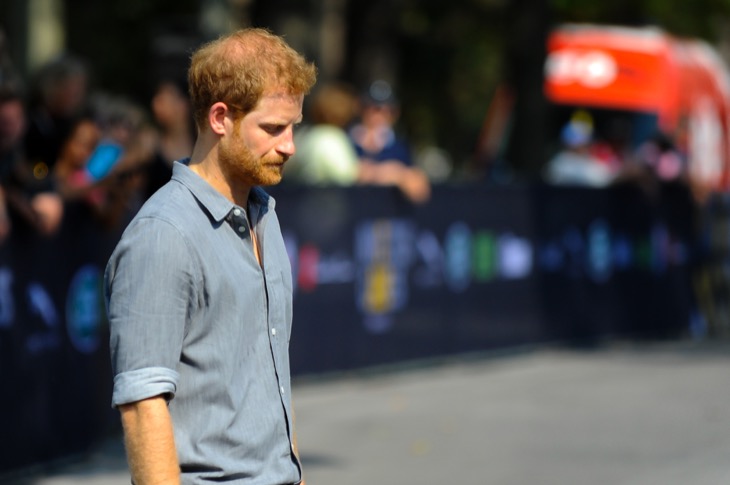 Prince Harry found a lot of critics when people heard that he intended to write a tell-all book. However, he never claimed it would be a nasty book about the royal family. In fact, could simply be the story of a child who grew up with a brother likely to be king. Obviously, Prince William was groomed for the throne. But for his younger brother, there were more options in life. Probably, readers will read some heartwrenching memories of the death of his mom. The book now has an English title, but there’s a different one for the Spanish book. So, what does it mean?

Sources And Leaks About Prince Harry And His Book

It seems that there are so many sources creeping out of the palace woodwork, that King Charles is justified in letting refurbishment work continue. Plenty of royal family experts have had their say. Already, folks have heard rumors that the Duke of Sussex wanted to pull his book from being published. Allegedly, Random Publishing said nope, and now he regrets writing nasty things. However, the sources are seldom named. Others claim that he will slam his dad and Camilla Parker-Bowles. But, nothing has yet been confirmed

Prince Harry titled the English versions of his book very simply, as “Spare.” Of course, that has been doing the rounds as referring to the old saying of people having an “heir and a spare.” Strong condemnation came from certain quarters. But in fact, he was the spare in line to the throne. So, it’s not like he’s telling a lie. Twitterati slammed him using the hashtag #SpareUs, and lots of people suspected the story would be a pity party.

‘Spare’ By Prince Harry Comes In Different Languages And Formats

The book will be published and sold widely and the launch date is set for January 10, 2023. Multiple outlets and Penguin Random House noted that there will be an audio version read by the Duke of Sussex. Today carried the story about the availability. Apparently, it will be published in “16 languages.” A hardcover, e-book, and CD version will be available. Actually, the prices are about right and comparable with any other book by a celeb.

Word is that the royal family including King Charles are all shocked at the idea of a book. Quite why, should be clear as Prince Harry and Meghan Markle slammed the royal family in their interview with Oprah Winfrey. Actually,  if that never happened, King Charles might not have been shocked. Bear in mind, he was a prolific writer in years gone by. Also, like his son, his mom lived for so long, that for a long time, he too was seen as very much the spare to the monarch. And the Spanish title expands on his son’s “Spare” title.

Yahoo carried a story that revealed that the Spanish title for the book by Prince Harry is “Spare: En La Sombra” It means, “Spare: In The Shadow.” Citing a source of the Daily Mail, Yahoo noted, “That title is loaded and it does not bode well.” Quite why everyone is so hyped about the title which is simply a factual observation about being in the shadow of the future king, isn’t clear. In time, folks will be able to read it for themselves and decide if it was worth losing sleep over it.