Did Meghan Markle Unwittingly Provide A Reason For Unity? 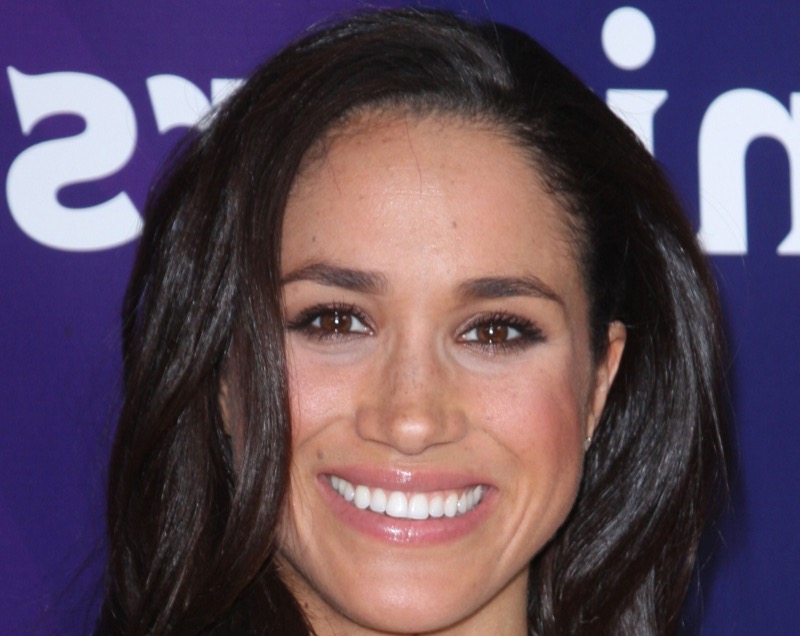 Meghan Markle married Prince Harry and for a while, people rejoiced for her, gave her flowers, cheered, and dubbed her a royal family rockstar. However, that was short-lived. Soon, she opened her mouth to Oprah Winfrey and bleated about how bad life was in the monarchy. And, she didn’t stop ever since. But, with “Harry & Meghan,” the Netflix docuseries, did she unwittingly unite people?  Some folks seem to think so.

Meghan Markle & Abolish The Monarchy Trend At The Same Time

When  Harry and his wife arrived in the USA, they gave lots of people the chance to air their points of view. Additionally, a lot of people hung onto her every word to further their own agendas. Unfortunately, some of those words apparently have little truth to them. Nevertheless, #AbolishTheMonarchy trends along with Harry’s wife this weekend. With “Harry & Meghan,” there were reported fears that King Charles would have to do something drastic to get them to shut up. But, he might not need to do that. After all, very few celebs and divas are raving about the show.

It was reported that Prince William would obviously be upset and angry if Meghan Markle and Prince Harry revealed any further toxic things about the royal family. But, a source cited by royal expert Neil Sean pointed out that William was puzzled, rather than angry with his brother. In fact, he worried about his brother’s “state of mind.” Furthermore, allegedly, he feels that he’s simply being influenced by the wrong people. Anyway, the docuseries might fade away on its own as it hasn’t exploded the ratings.

On social media, millions of people still talk about the royal couple, but there’s a growing number of people tweeting about how they are fed up with seeing news about them in their feeds. What happens when too much of the same stuff gets dished up day after day, ad infinitum? People grow bored. Anyway, it seems that the misery mega-fest by the former royals unites people. Jimmy Failla, the Fox Nation host half-joking talked about it.

His tweet which was posted on December 14, was retweeted thousands of times. And it’s still going strong. In it, he said, “Stop letting people tell you we’re a divided society. The truth is whether you’re black, white, gay, straight, or trans, we all want one thing: for Meghan Markle to shut the f**k up.”

Meghan Markle has a lot of fans, and Jimmy has some detractors, so there is definitely division in the world. But reactions show a hint that he might be right, even if just a little bit. For a start, he wasn’t overwhelmed by trolling Fox Nation haters. Mind you, they might have all been on Elon Musk’s tweets trolling him instead. But plenty of people agreed with Jimmy.

Great job in pointing out a common cause to bring us all together. Thank you

Similar comments arrived like this one by @dootzie61: “You speak for so very many!” Actually, it’s impossible to count all of those comments that reflected a place of unity because the “Suits” actress has overloaded headlines.

Those who support Meghan Markle and hope she keeps on, presumably, moaning about her unhappy life, seemed to be fewer than the ones who are thoroughly sick of it. Of course, some of those negative comments could just be aimed at annoying Jimmy Failla. But, we’re willing to bet that not many people would raise their hands to sit chained to a chair. Then, be forced to watch four days of endless moaning about how hard life is living in a massive mansion with stunning views.

What do you think? Let us know in the comments below.

The Young and the Restless Spoilers Thursday, January 5 UPDATE: Daniel Bares All to Lily, Jack Pushes Ashley to Dangerous Limit