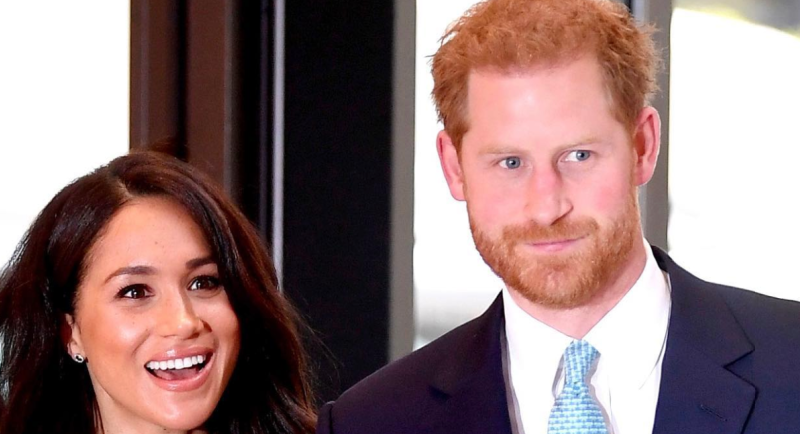 The Crown on Netflix attracts a lot of viewers and it’s a historical drama series about the monarch, Queen Elizabeth Written by Peter Morgan, people get to see his version of how all of the Royal Family events unfolded. In Season 1, the series covered the wedding of Queen Elizabeth.

Next, fans saw the Suez Crisis and the birth of Prince Edward. Actually, many events were covered through to Season 5 when Charles married lady Di. Season 5 returns in November this year and Season 6 arrives in 2023. Well, now it looks like a sequel might follow to include more about Prince William and his brother Harry.

Whilst the Netflix show isn’t actually real life, it is based on real events. And, a lot of things changed since Prince Charles married Camilla Parker Bowls. For instance, he’s likely to succeed his mom as the monarch. When that happens, Camilla Parker-Bowles will probably be known as HM Queen Camilla. Of course, that means fans might also see more of Prince William as he is groomed to take over from his dad, alongside his wife, Kate Middleton.

Of course, for The Crown, Prince Harry and Meghan Markle could provide endless scenes for more content. Literally, pick a headline and there’s a story that could play out on the show. Of course, rotal family followers don’t yet know what else might emerge in Harry’s upcoming book. So, it makes sense that the show continues beyond Season 6. The ending is now projected to go beyond the original 2002 dateline and brings the 2005 wedding of Prince Charles to Camilla. Of course, that opens the door for more about his two adult sons.

The Crown Extended With A Sequel?

The Sun UK reported that “The streaming service’s bosses are keen for showrunner Peter Morgan, 59, to go further with the global TV sensation.” So, much more could lie ahead for viewers. Apparently, Morgan is also excited about the idea. The outlet’s source said. “It’s a small but significant shift because it’s seen as marking the start of an era which becomes more focussed on Princes William and Harry and their father.” Bear in mind that plenty of drama happened since the boys grew up and married.

At this stage, there’s no mention of the exact content in mind. How much of the two princes come along can’t yet be anticipated. However, it’s a good bet that the marriage of Harry and Meghan will be in it. Not to mention the fact that they took off for the USA. Naturally, it all depends on whether the sequel extends through a further two decades. So potentially, more than just a seventh season comes along on Netflix.

The Mirror reported that The Crown put out a casting call for actors in March. Meanwhile, it’s not clear who might act as Meghan Markle, if the show continues that far. However, it’s very likely that a sequel will cover when William first met his future wife.