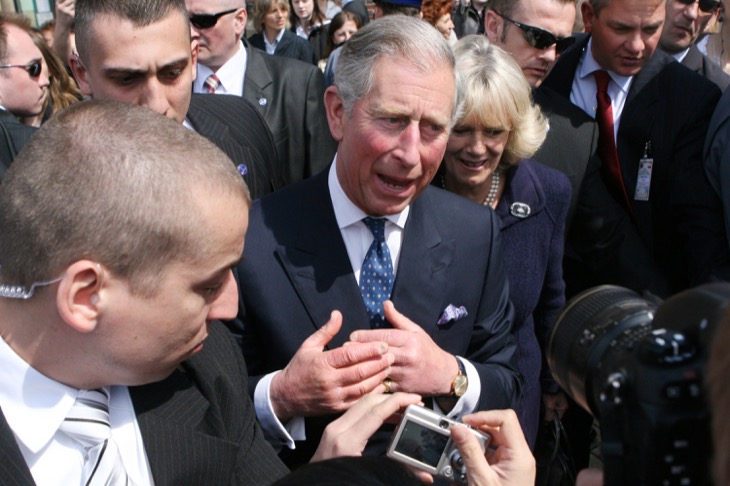 The Crown viewers were happy to hear that an extended season of the Netflix show would bring more screen time. Well, you might have heard all sorts of claims from sources that King Charles is furious. Meanwhile, Prince William is supposedly broken and angry with Prince Harry for not telling Netflix to tone things down. Well, it seems that both senior royal family members understand it’s a TV show. And, that news emerged via Dominic West who plays the role of Charles in the show.

Recently, the news arrived that Netflix intended to extend  Season 5 to cover newer events prior to the wedding of Then-Prince Charlies to Camilla Parker-Bowles. Allegedly, the extension of the show into a sixth season didn’t bother the new monarch very much. After all, he’s intelligent enough to know that entertainment and reality might be two different things. However, leaks to the media suggest that he’s actually furious. But is he really?

The Crown is getting all sorts of allegations falling out of the woodwork in London. As usual, many of the sources are anonymous. In fact, word is that Prince William wants Prince Harry to intervene. But as expert Neil Sean explained, it doesn’t work like that. Harry is in no position with his contract to dictate to the network. But now that Dominic West opened up, royal family watchers can get a better idea of the monarch’s thoughts.

Dominic West Thought He Might Resign From The Princes Trust

The Sun carried the story by Dominic West, who, if you don’t know, is an ambassador for the Prince’s Trust. Reportedly, with  all the hoo-hah, he decided that it might be best to resign as there might be a “conflict of interest.”  However, The outlet cited him as saying on “the Radio Times, that Queen Consort Camilla was… unphased by him being in the TV drama.”

Does King Charles still feel the same way about The Crown as he used to? Well, according to what Dominic said, he does. When he spoke with the monarch about resigning, Charles basically told him not to be so silly. The Sun noted, “The actor said: “It was: ‘You do what you like, you’re an actor. It’s nothing to do with us.’ I think that’s probably how he (the King) regards it.”

Dominic West Is Said To Be Upset About The Netflix Show

Word on social media is that The Crown actor feels that the show has treated Camilla Parker-Bowles poorly. Not only that, but he feels bad for King Charles. What are your thoughts? Sound off in the comments below.