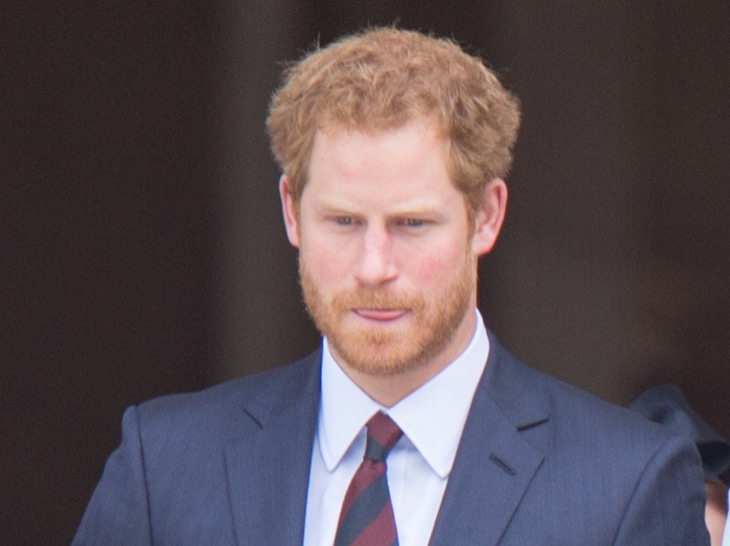 Prince Harry reportedly always believed that he had a limited time to shine in the public eye. Yet again, it seems that he managed to put his foot in it with his brother Prince William. Actually, insiders have it that he might have upset someone when he talked about William’s son, Prince George. And that’s not something that the future monarch and his wife, Kate want.

Harry and William clash a lot if you listen to sources and experts about the royal family. Both of the brothers have wives that they love and both of them have kids. They share the same mom and dad, but one thing sticks out. William was born to be a king and Harry wasn’t. So, Harry always expected to be just the spare of the heir. Hence the name of his new book. Is that why he puts his foot in it with the total family so often? Is he fighting to keep his waning flame from dying out?

Allegedly, William is really angry that Prince Harry won’t just pull his contract with Netflix to stop hurting his family. But rumors suggest that his brother won’t do that. Bear in mind, he stepped away from the royal family. So, a man’s gotta earn living. Now that he’s living the life of a celeb, is Harry deliberately saying or doing contentious things to stay in the media? Or, is he just playing some sort of mind game with Prince William? These are the questions that royal expert, Neil Sean ponders.

Apparently, William’s younger brother feels that “It’s likely Prince George will take over his limelight.” Well, it’s one thing to not want folks talking about your own kids, as Meghan Markle’s followers know. But, how does that excuse Meghan’s husband from discussing William’s son? One does wonder why he’s talking about Prince George when they have said in the past that they don’t want their own children in the public eye.

Could Prince Harry have made another regrettable mistake? Or is he deliberately winding up Kate Middleton and his brother? It begs the question, “Does Harry just do this to get the media to pay attention to him?” This time by mentioning Prince George in the media, he allegedly made his brother “very upset.” Is nothing sacrosanct as he tries has tied to hang onto the limelight for a little longer?

Those who follow Neil Sean took to the comments section of the post about Prince Harry. One of them opined, “Harry has been very short-sighted.” Other chatter included, “imo Harry could have been such a support to his brother like Anne has been to Charles but unfortunately Harry’s ego, jealousy and vindictiveness has ruined that/”

Meanwhile, someone else thinks that Harry’s playing games with his brother. A commenter noted: “Harry is a thorn in William’s side and will continue to do so.” Additionally, “Harry knows what he is doing and saying. Yes it is a game.”

What are your thoughts about this? Do you think that Harry doesn’t think further than his own nose? Or is he deliberately baiting Prince William? Sound off in the comments below.