Will Prince William and Kate Middleton’s Son Prince George Work A Summer Holiday Job At The Age of Eight? 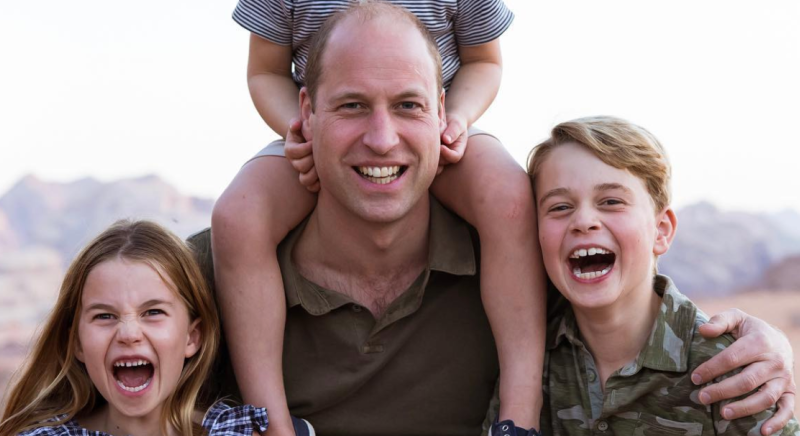 Prince George, Princess Charlotte, and Prince Louis look like very cute kids and royal fans know Louis gets up to mischief. A little older and wiser, his big brother already learned the ways of living with pomp and circumstance. However, much like any young person, he knows how to get his hands dirty and he’ll probably be working during his summer holidays.

When the eldest son of Prince William and Kate Middleton celebrated his birthday this time last year, something unusual happened. Whilst it might not matter to ordinary folks, usually, the bells at Westminster Abbey ring on his birthday.  Of course, that didn’t happen because of the coronavirus lockdown. This year, hopefully, he gets to hear them again. But before that, he might take a job this summer.

Whilst his parents take a bit of heat from the public now and then, Prince George and his siblings don’t. Actually, those with longer memories recall when his great uncle Edward was a sweet youngster at the same age. Of course, William was adored by the British people.  And, Prince Harry got the crowds cheering with his mischievous antics. If William’s son works during his school break again, a lot of people might appreciate it.

Will Prince George Work In The July Holidays?

This week, the news that Kate’s son might work during his school break came from his past activities. Hello! Magazine reported that the kids“break up from their school Thomas’ in London’s Battersea on 8 July.” Unlike in the USA, the kids don’t get a very long summer vacation. So for about eight weeks, the kids take a break. By the time they get back to school, it will be much cooler as autumn (fall arrives).

Prince George might start to feel the chill if he works his holiday job as the family visit  Anmer Hall, their home in Norfolk. In fact, it was Kate Middleton who said that there’s a local farm in the area and sometimes, her son helps out. From feeding out to helping with the baby goats he’s not too posh to get his hands dirty.

Farming, if you ever tried it, is very hard work. Actually, stock farm animals don’t care whether Prince George is a royal or not. They have their needs, often at inconvenient hours. Hopefully, if William’s son does work, those who follow the family will be spoiled with some cute photos of him with the baby goats.

Royal fans know that farming was also a passion of Prince Phillip and remains a passion of George’s great grandmother, Queen Elizabeth.