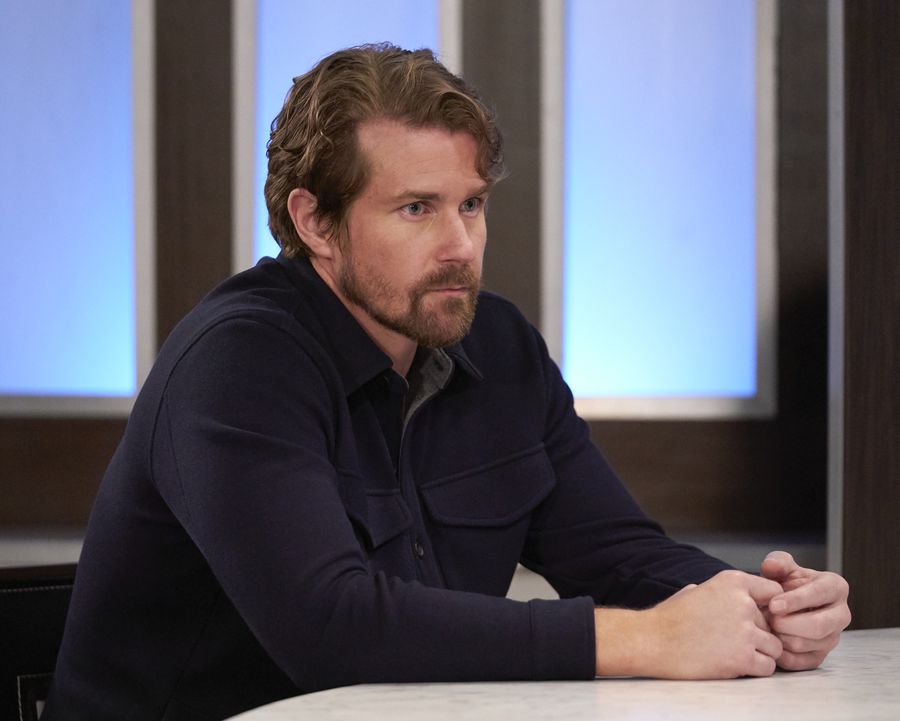 General Hospital spoilers reveals Cody Bell (Josh Kelly) has been called a grifter a few times since he made his way to Port Charles, and those comments may not have been off the mark. He originally crash landed there in an attempt to find Britt Westbourne (Kelly Thiebaud). We don’t know how yet, but he already knew Peter August (Wes Ramsey) may have left behind a very valuable necklace that Cody wanted to get his hands on.

We’ve since found out Peter left it to Britt, and can surmise it was likely in Cesar Faison’s (Anders Hove) possession before that, who probably stole it from its rightful owner — Leopod Taub (Chip Lucia). When Cody was moderately certain that Leopold was his father, he considered the necklace his birthright, but his time spent in Port Charles has changed everything.

Although everyone first thought Cody was Katherine Bell’s (Mary Beth Evans) son, he didn’t mince words when he insisted his mother was actually Katherine’s sister, Dominique Baldwin (Shell Danielson). While he knew his mother died when she was married to Scott Baldwin (Kin Shriner), he was much less informed on the rest of her past romances.

Thus, when he stumbled upon Mac Scorpio (John J. York) while he was in Port Charles — and the history Mac had with his mother — he was nothing short of stunned that he might be staring his own father in his face. A DNA test has now confirmed it.

GH Spoilers Hint Cody Kept This Truth to Himself

When Cody got the DNA test results back, he didn’t seem sure about what he was going to do with them. His conversation with Britt just before he read the results probably didn’t help matters. Britt had just found out the necklace Peter left her was valued at $35 million and traced back to last belonging to Leopold Taub. Britt made no fuss but also made it clear Cody could be the rightful owner if he is in fact Leopold’s son. While Cody seemed genuinely interested in getting to know Mac as his father, he instead chose to lie and say Mac wasn’t a match so that he could attempt to claim the necklace instead. This may prove to be a decision he soon regrets.

General Hospital Spoilers — Sam and Spinelli Are Onto Him

With Sam investigating the necklace, and Damian Spinelli (Bradford Anderson) helping her dig into Cody’s background, these two are highly likely to stumble upon some other truths Cody doesn’t want unearthed. While Sam might also have to pay the price with her relationship when she discovers how her beau Dante Falconeri (Dominic Zamprogna) is wrapped up in Cody’s past, it will be much harder for her to decide whether or not to tell Britt the truth about Cody while her health is failing due to Huntington’s Disease.

Stay tuned for more GH news, updates, and spoilers as this storyline continues to unfold.