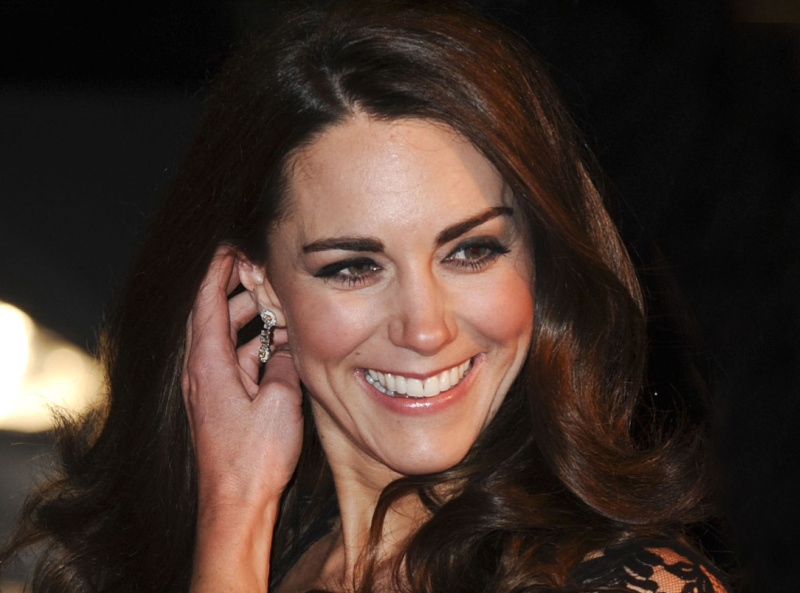 Kate Middleton seems very popular with those people who admire the royal family. Mind you, when it comes to her style, there are some scathing critics on social media. Anyway, it might be her style that gets her into a bit of trouble with new protocols arriving. So, interested people discussed whether she made a “mistake” and whether it was a terrible one.

Kate Middleton Found Critics Of How She Dresses

Most people agree that the Princess of Wales is very attractive and that she often looks amazing. However, a lot of people gnashed their teeth when they heard that the clothing budget for the Caribbean tour was £35,000. So, plenty of people talked about the homeless and hungry children in the UK. Their feeling was that a lot of hungry mouths could be fed rather than using cash to put dresses on William’s wife.

Other critics slammed Kate Middleton for dressing up in an old-fashioned style. But when she dresses in modern clothing, they also slam her. Clearly, being in the royal family is full of all sorts of traps. Nobody can ever satisfy everyone, and folks have different tastes in style. Why is everyone worrying about what she wears? Well, people like to see her looking nice and then they try it out for themselves. But it might be harder to do that in the future.

Royal family expert Neil Sean talked about how William’s wife might have made her very “first big mistake.”  Despite a lot of critics, she doesn’t actually always wear high fashion that costs the earth. In fact, she often wears off-the-shelf clothes and accessories. Neil mentioned the really affordable earrings that she wore for the second time when she visited Scarborough. Well, did she annoy the royal family hierarchy by doing so? After all, they changed the protocol now.

It seems that sources believe that shouting out certain off-the-shelf styles detracted from the actual charity event itself. Allegedly, the family would rather that folks focus on what William’s wife is representing rather than what she wears. Therefore, in the future no mention will be made of where the clothing and accessories come from So, do people feel that Kate Middleton made a mistake? Read on to find out.

In the comments section of the YouTube video, people seem to think that Kate Middleton didn’t make a “mistake.” In fact, one person opined that the royal family is the one making a mistake.

Follower Snaeffer commented, “If this is her biggest mistake so far I doubt she (nor the Prince of Wales, nor the King) will ever have anything to be concerned about. She is absolutely fabulous and even her “mistakes” only serve to show how genuinely good she really is.”

Agreeing with the same sentiment, Pamela Morgan wrote, “Catherine is a fashion icon. If this is the worst criticism of her then she’s doing just fine.”
What are your thoughts on this? Do you agree that even if it is a mistake, it’s a really minor one? Let us know in the comments below.