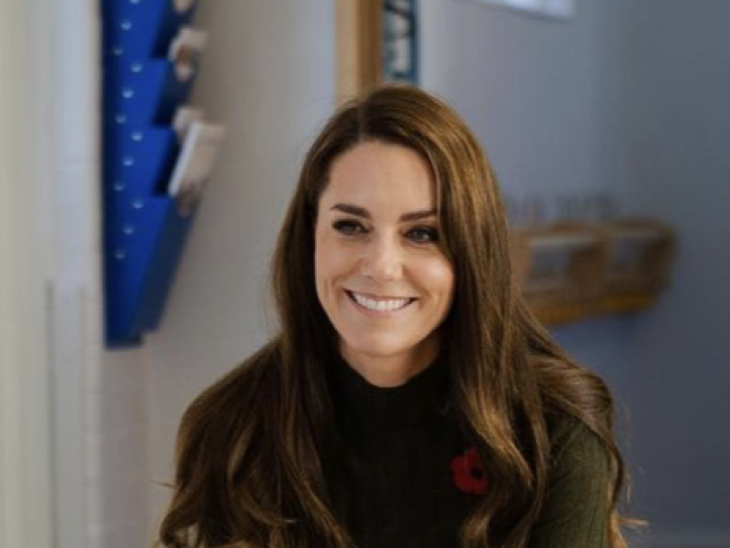 Kate Middleton and Meghan Markle are two entirely different characters with very different levels of public approval. However, Prince Harry’s wife is great for clickbait stories. If it’s bad news, then often it sells well. However, as the Ripple of Hope award found out, backlash can sting. Recently, Hello! Magazine also found that out, so could that be why William’s wife tops their Kind List for 2022, instead of Meghan?

Recently, royal family watchers chatted online about how the Princess of Wales possibly made a small mistake. In fact, many of them came to the conclusion that if wearing her off-the-shelf accessories was a mistake, it really didn’t warrant a lot of fuss.  Well, you can probably imagine the fuss that folks might make if Meghan made a similar mistake. Actually, the tabloids would probably bay at her like hounds after the last fox.

Sometimes, it would appear that Meghan Markle almost creates her own negative publicity, so it’s easy to find fault. However, with Kate Middleton, it’s a lot harder. While bad-news stories can fail, good news can also take a dive with the public. So, it’s not unusual for outlets to change direction on their various stories. Folks should understand that the media are there for the money, and they are benevolent organizations.

Kate Middleton Gets The Spotlight Instead Of Meghan Markle

The fuss all started when Hello! suggested giving Meghan Markel the top place on the Kind List in 2022. Of course, that would land her on the front page. Anyway, the idea didn’t go down well with royal family fans on social media. Naturally, there arose a lot of backlash. Unsurprisingly, those Brits who adore the Princess of Wales thought the idea was completely outrageous. After all, Meghan hasn’t exactly been kind with regard to Harry’s family. Meanwhile, Kate seems to be genuinely kind-hearted.

Royal expert, Neil Sean talked about why the honor was given to Kate Middleton instead of Meghan. Actusally, it’s a no-brainer if you think about it. The media can’t really afford to make massive mistakes. Bear in mind, the pandemic gave them a lot of stories, but that winds down now.  While there is always climate change or Russia to write about, it becomes apparent that millions of people grow weary of it all. So perhaps that’s why Hello! dropped Meghan, in favor of the Princess of Wales, who is well known for her charity work.

One person who took to the comments of the video clearly supports the decision about Kate Middleton. They said, “Catherine outranks Meghan in every way possible…kindness, dignity, discretion, education, fashion, sense of duty, family relationships, self awareness…I could go on and on.”

Meanwhile, another commenter said, “Giving a kindness award to a bully is a joke. I wonder whose bright idea that was[?] Princess Catherine deserves the kindness award because she is actually kind. No brainer.”

Another comment added, “Congratulations to the Princess of Wales. She is truly kind, compassionate, dignified, loyal, respectful, etc., etc., etc.”

What are your thoughts about this? Let us know in the comments below