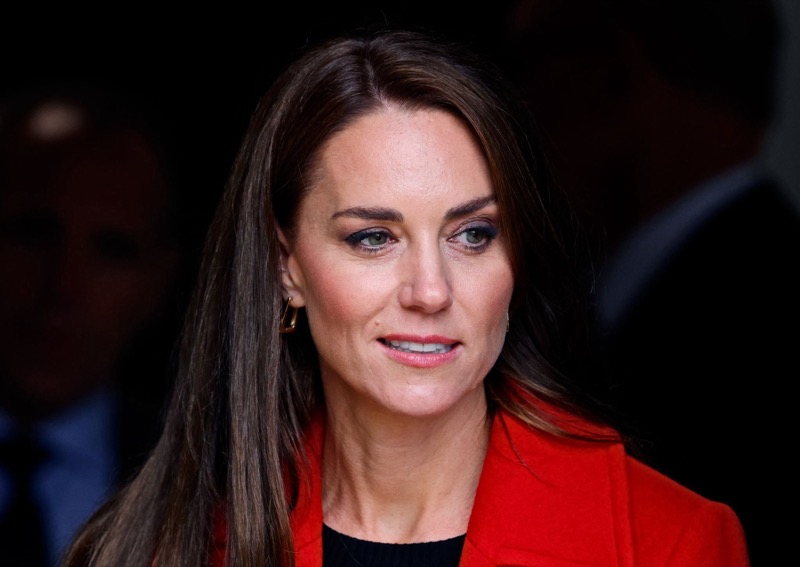 Princess Catherine already has millions of royal family fans and when she dedicated the “Together At Christmas” carol service to Queen Elizabeth, she won a lot of kudos. Not limited to Westminster Abbey, across the communities of the UK, outstanding locals are noted and uplifted. Plenty of people were invited to the Abbey for the same reasons.

While the Princess of Wales worked hard with the teams putting the concerts together, “Harry & Meghan” Part 2 played out on Netflix. Actually, those who feared that the show might devastate the royals with new revelations needed have worried so much. In fact, the general consensus is that the former royals simply rehashed a long list of complaints that folks already heard before. Of course, the hashtag #AbolishTheMonarchy trended. However, so did William’s wife, for altogether much nicer reasons than Meghan Markle.

Royal family fans can’t help but compare Princess Catherine to her sister-in-law, Meghan Markle. Where Harry’s wife seems to wallow in self-pity, Kate, as she’s affectionately known, cares about the happiness of others. Actually, that’s probably why she edged Meghan out and took away the top spot on Hello!’s Kind List for 2022. After all, Christmas is a season of love and kindness. So, it might not have been easy to justify Harry’s wife getting the spot while she mocked Queen Elizabeth on Netflix.

On December 23, Kate Middleton was featured on Twitter talking about the former monarch. She said, “Her Majesty leaves us with an incredible legacy and one that has deeply inspired many of us.” That tradition is about “recognizing and thanking” communities and their inspiring heroes. The Princess of Wales also said in the caption, This year’s service is dedicated to Her Late Majesty Queen Elizabeth II and to all those who are sadly no longer with us.”

Princess Catherine found plenty of love for her little video. One follower wrote, “The Queen would be so proud of you. All of you the way you have carried on. Cannot wait to see the second one. ❤️”

Another royal family fan penned, “Beautiful message, and what a way to keep the late Queens’s legacy alive.”

When Sky News Australia posted a video about the “Together at Christmas” carol concert arranged by Princess Catherine, more appreciative comments went in.

NorthShore Moana commented, “You would never know Kate was not born a royal. She’s beautiful, epitome of class and puts family first. Prince William couldn’t have picked a better wife. She will be an amazing Queen when he becomes King.”

Meanwhile, The Manc of Maine Road opined, “What an absolutely magnificent young lady. Pure class grace and dignity, were lucky to have such a fair English rose 🌹.”

The Young and the Restless Spoilers: Sally Weighs Her Options, Will She Give Her Baby Up For Adoption?