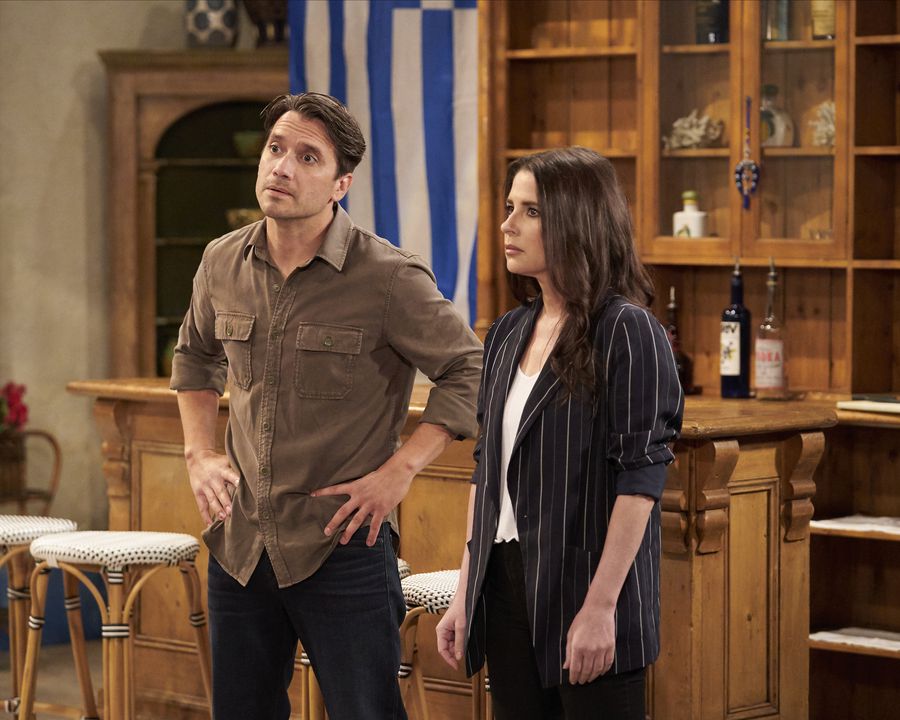 General Hospital spoilers and updates reveals McCall (Kelly Monaco) may be a private investigator, but she’s actually never been the nosey type — unless she’s prying into her mother’s or sisters’ lives, that is. Sam is actually a pretty big fan of letting bygones be bygones and allowing people to live their lives in peace. She’s not interested in unearthing secrets about anyone that people would rather not know. That said, she’s stumbled upon information she can’t un-know now, even if she wishes she could for the sake of her own relationship.

Ever since Damian Spinelli (Bradford Anderson) told Sam about how Cody Bell (Josh Kelly) blackmailed him, she hasn’t been able to put her concerns about Dante Falconeri’s (Dominic Zamprogna) to the side. When she first sat down with Cody to flesh things out and get a feel for whether he was going to continue to try to use the information he has on Spinelli against him, she didn’t get the sense he had a problem with lying. After all, he’s totally cool with not telling Dante any of this happened.

When Sam sits down with Cody again, it’s going to be under the impression that he’s also angling for Britt for unknown reasons — and Sam hopes to get to the bottom of it. Knowing Cody staged the Society Setups system to pair himself with Britt means he has targeted her, and if his reasons have anything to do with Cesar Faison (Anders Hove) and Peter August (Wes Ramsey), then Sam is eager to find out and bring an end to it all.

As Sam continues to express concerns to Britt about how well she really knows Cody, Britt just might snap back. After all, since when are Sam and Britt friends? Since when would Sam be concerned about what happens to Britt? Sam’s concern is only going to make Britt think she doesn’t want her to date Cody because she doesn’t like her or think she’s good enough for Dante’s friend.

The more Sam and Cody start to swap comments and have conversations in secret, the more Dante is going to take note of it. Why is his girlfriend having back room chats with his childhood pal that Dante isn’t a part of, and why can’t either of them answer him about them without fumbling over their words? Keep coming back to us for more GH news, updates, and spoilers every day.