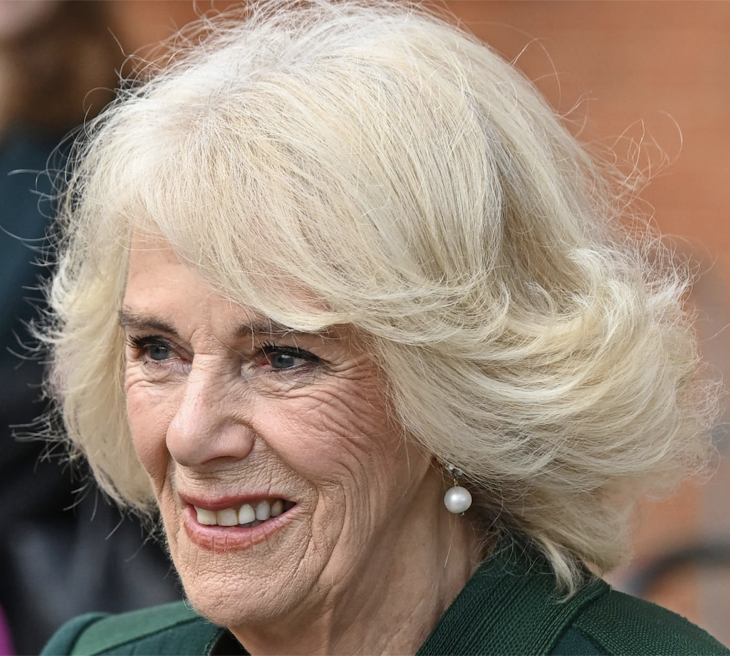 Camilla Parker-Bowles did a nice thing, royal family watchers agreed, when she took a lot of Paddington Bears to a nursery school in East London. If you recall, a lot of people placed bears at the memorial for Queen Elizabeth, and now they have some of them have a new home. However, social media erupted because her actions were seen to be racist. But was she? Read on to find out.

As the Queen Consort, a lot of eyes are on the wife of King Charles. Actually, as a whole, the royal family gets a lot of attention. Not all of it is good, and there are two opposing forces at play. A lot of people admire the royal family for the charities they support. Meanwhile, others want the monarchy scrapped. Interestingly, a lot of those people don’t even live in the UK. As so many outlets publish negative press, a lot of folks swallow everything they read, as if it’s the gospel truth. But that’s not always the case.

Camilla Parker-Bowles sits dead center of public scrutiny these days. After all, she is right up there at the top of the palace hierarchy. Used to the public, and becoming increasingly polished, plenty of people like her. However, there are a lot of people who can’t stand her. Probably, that’s because Charles was married to Princess Diana, and rumors came that Charles cheated on her with his now-wife. So, when critics saw her do something with a child during the Paddington Bear outing, they roasted her for being racist.

Camilla Parker-Bowles Slammed As A Racist

People who saw The Queen Consort handing out the Paddington Bears last week noticed that at one stage, she acted as if she didn’t want to touch the skin of a Black kid. Of course, screenshots emerged of her holding the little boy by his sleeves. The rest of the video that gave some context seemed to be ignored. Of course, tabloids and bloggers picked up on the accusations of racism. Daily Sweden reported on it, saying, “Queen Camilla has once again hogged the limelight for the wrong reasons; a video has gone viral on Twitter of Her Majesty holding a black child by the sleeves.”

However, other people on social media stood up for the wife of King Charles as you can see below.

In defense of Camilla Parker-Bowles, royal family expert Neil Sean went onto his YouTube to reveal what really happened. Apparently, he was there and witnessed what went down. He said that the little kid managed to get covered in marmalade. Bear in mind, it had already been made public knowledge that the kids and Camilla would eat marmalade sandwiches. Of course, everyone knows that Paddington loves the stuff. Anyway, she really didn’t want the sticky confection all over her hands. So, she found a way to interact that wouldn’t be too messy.

Camilla Parker-Bowles was thoroughly slammed by critics, and all because one person decided to look for an excuse to roast the Queen Consort. In the comments of the video by Neil Sean, followers spoke up about the alleged racism.
One follower said, “So here is Camilla handing out bears to children and people have to make that seem bad. I think it’s a sweet idea to give out the bears left by people for the Queen. I think QEII would love the idea. Shame how people turn it into something bad.”

Another person wrote, “I thought that story was ridiculous! Queen Camilla is absolutely sincere and very caring towards children!!”

What do you think? Do think that way too many people go hunting for negative things to say to get clicks and retweets? Shout out in the comments below.