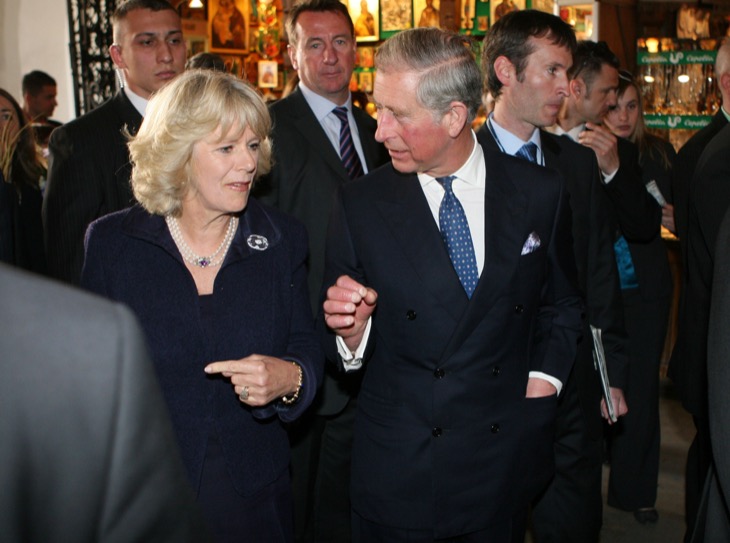 King Charles and Camilla Parker-Bowles, the Queen Consort thought about the budget this year when public functions were planned for Christmas. However, Prince Harry and his wife Meghan swept the concern about overspending taxpayers’ money under the carpet. “Harry & Meghan,” the docuseries on Netflix, really divided royal family fans and detractors, which spoiled the Christmas card that was shared by The Royal Family account on Instagram.

King Charles & The Queen Consort Have Some Headaches This Christmas

This year is the first festive season without Queen Elizabeth for about seven decades. Queen Elizabeth who was largely adored in the UK passed away, and her less popular son became the new monarch. Actually, he won’t have his official coronation until May next year. Meanwhile, the British public has to get used to the idea of Camilla Park-Bowles being the Queen Consort.

King Charles and his family back home in the UK have said almost nothing about the Netflix docuseries, “Harry & Meghan.” But, it must worry them because it seems to cause more people to call for the abolition of the monarchy. Meanwhile, as he hopes to get a grip on the complexities of royal life, he probably has to say something eventually. And, no matter what the monarch says, the press will probably have a field day. In fact, author Richard Fitzwilliams described the Netflix show as “an extremely destructive attack on the Royal Family.”

Fans of Megan and Harry, and of his mom, Princess Di seem to be very derisive about their new monarch. Actually, even the USA which isn’t ruled by the family produces a lot of critics. And that’s because they like Harry and his wife living in their country.  Meanwhile, defenders of the royal family hate that so many people trolled the comments in the Christmas card post. Actually, the division between those of differing opinions seemed to spoil the spirit of the season a bit.

In the comments, bickering started up between supporters and critics of King Charles and the Queen Consort.  Actually, those from both sides of the division stepped in to slam those who disagreed with them. One person wrote, “And we just learned everything we need to know about u.” That came after a detractor said, “Side pieces worldwide are having a happy Christmas thanks to Camilla.”

Like Donald Trump, King Charles will probably always spark disagreements on social media. If it were not for Prince Harry, few people Stateside would have really cared what happened in the UK during the festive season. However, “Harry & Meghan” put them all in the spotlight this year. So, a fan of the celebrity couple said to the monarch, “respect megan and harry.” Naturally, a royal family fan defended their monarch, saying, “Respect is a two way street – the duplicitous duo have not met the bar.”

There are many such arguments and counter-arguments. If anything good comes from the divide between love and derision, it is probably realizing the fact that at least there is still freedom of speech on social media.

General Hospital Spoilers: Esmé is Dead — and Her Twin is Pregnant