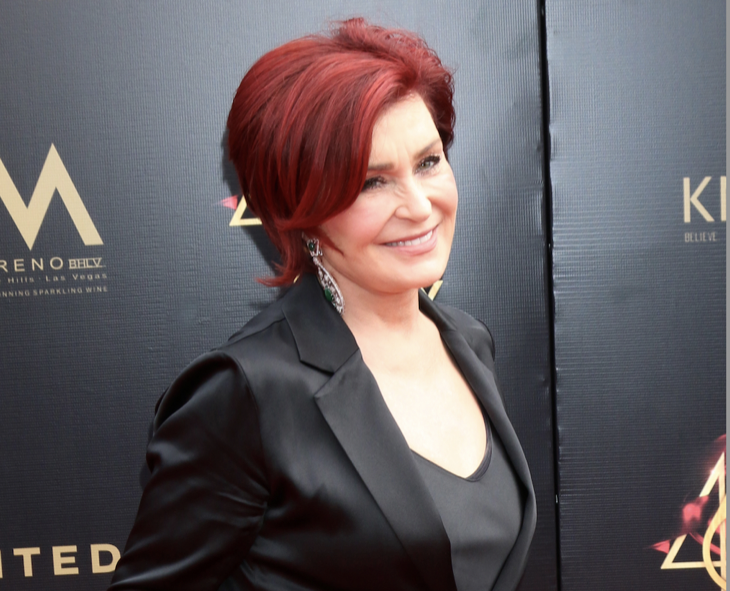 “Harry & Meghan,” the docuseries on Netflix was highly anticipated by almost every royal family watcher, including Sharon Osbourne. Now that the trailer for Part 2 dropped, viewers saw that Prince Harry claimed that the family “lied” to “protect” his brother, Prince William, Unfortunately, as Piers Morgan pointed out, Part 1 brought a lot of repetition. So, if you hope that the youngest son of King Charles will spill the tea that his brother grows weed in the palace dungeons or some other absurdity, you might be disappointed. In fact, Sharon thinks the first part was a boring “whine-fest.”

Team Sussex loved the Netflix show that revealed the ex-royal couple dissing The Firm. On social media, tit-for-that insults sprung up about the poor hard-done-by Duke and Duchess of Sussex. Whilst many people claim that the former royals bored them stupid, many people tuned in to see if anything new and sordid would emerge. However, it seemed rather boring to some people. After all, they covered many of the subjects they already bleated about over the last two years.

Before “Harry & Meghan” dropped on Netflix, historian/author, Lady Antonia Fraser said that the infamous interview with Oprah Winfrey was “worse than a crime.” Actually, it was the first massive drop that revealed the couple were all butt-hurt after their lavish wedding in London. Anyway, a lot of that came up yet again, and on his show, “Piers Morgan Uncensored,” Piers opined that nothing new was revealed. Considering it mostly, old, if poisonous news, he asked Sharon Osbourne for her opinion.

“Harry & Meghan,” seemed “horribly disrespectful,” Sharon said, and that comment came when she talked about Meghan Markle mocking Queen Elizabeth with the mock curtsey. Right on the nail, she also talked about when Prince Harry filmed himself on the “Freedom Flight.” She can only assume that they “must have had that deal with Netflix done months before they ever left.” Sharon Osbourne questioned, “why would you have done that?” calling the whole thing “a setup.”

Racism Was Visited Yet Again

“Harry & Meghan” returned to the allegations of racism and Sharon was not impressed. Neither were those people in the comments section. Lorin McDonald wrote, “As a black man, I am tired of other black people who just [see] racism in everything… they (sic) will be celebrities who people don’t like, both black and white.” So, he added, “if someone doesn’t like a black person, we shouldn’t jump to conclusions that these people are racist.” He added, “many people don’t like Meghan and some who don’t like her are black people. [It] has nothing to do with racism.”

Talking about Sharon’s take on it really impressed some of Piers Morgan’s followers. Freddie Gass wrote, “Sharon bloody Osborne. What a legend. For someone who’s been a celebrity her whole life – she speaks the facts and is down to earth. Hope she speaks out on things more.”

Likewise, Art By Hazel Fernandez opined, “Sharon was spot on. Disrespectful. Disgraceful. Delusions of grandeur. Divisive.” They also noted, “I think they’re unhappy, miserable, and the only way to make money is to keep spewing negativity against the RF and her father’s side of the family.”