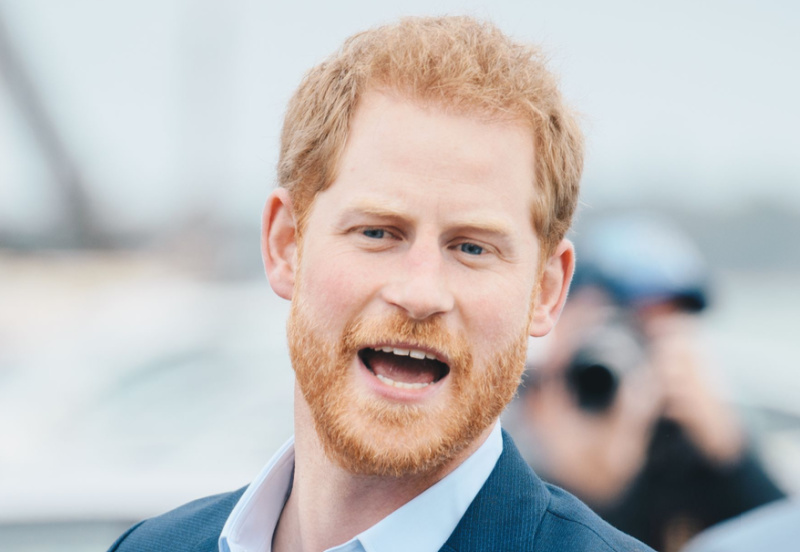 Certain mainstream media outlets seem to make out that nobody in the entire world likes Prince Harry. Well, there are many people who love Princess Di’s son as he’s not afraid of a fight. So, when the news arrived that he and other high profilers bring lawsuits against the publisher of the Daily Mail, they shouted his praises. Actually, it made them think about how much he seems like his mom. Shy Lady Di also turned out to be a fighter.

Princess Diana had books published about her and one that was written about her after conversations with Andrew Morton. “Diana: Her True Story–in Her Own Words,” was popular and she didn’t really hold back much. Now that her youngest son also has a book in the pipeline, possibly she would approve if she were still alive. After all, the media hounded her and her young sons. And now, the media apparently hound Meghan Markle, her husband, and their own children are likely to be targeted as well.

Prince Harry and Meghan Markle fight to get any good press. Whilst a lot of people think it’s of their own doing, it seems that the media decided that people must never hear anything good about them. Actually, the mainstream media has a massive influence over entire populations these days. So, negative press that pours out daily, influences a lot of readers. In particular, many people who live in the UK hope that they lose their titles, their money — everything. Now, Prince William’s brother fights back in a lawsuit that has ties to other famous names.

The Guardian revealed that “Doreen Lawrence and Prince Harry are among a list of famous figures launching legal action against the publisher of the Daily Mail.” The allegations reportedly include “alleged misuse of their private information, including an accusation relating to the placing of listening devices in private homes.” Notably, others who file suit areSir Elton John, David Furnish, Liz Hurley and Sadie Frost.” When Peter Hunt posted about it on Twitter, it was retweeted by a user with the handle,@SussexPrincess. Well, in the comments, the supposedly non-existent fans of Megs and H had their say.

Of course, the Associated Press denies that any of the claimants have the grounds to sue them. But, time will tell when it all plays out. In the meantime, fans of Prince Harry hate that his own dad, “King Charles employs a senior advisor [who] worked for the Mail titles for two decades.” So, people noted that the main working royals seem to favor the media. Actually, more than once, people suspected that the leaks about Meghan Markle and her husband came from within the royal family.

Fans Are Full Of Praise

One fan of Prince Harry, @drjjpope wrote, “I like that Harry has made his position clear. He is nobody’s spare.” They added, that Harry’s “nobody’s sacrificial lamb,” and “he is certainly nobody’s punching bag.” So, the fan said they are “loving this…”

Meanwhile, others talked about Princess Di when she was part of the royal family.

In the comments, @njabbitscover opined, “Birds and feathers! Charles and Camilla are the worst. How could these people never grow a conscious (sic).” In their opinion, “First Charles mistreated Diana while Camilla gaslighted Diana throughout their marriage. Here we watching these two immoral people in their 70’s doing the same thing to Harry.”

What are your thoughts about Prince Harry fighting back in a lawsuit against the publisher of the Daily Mail? Do you agree that he’s a fighter like his mom, Princess Di? Shout out in the comments below.