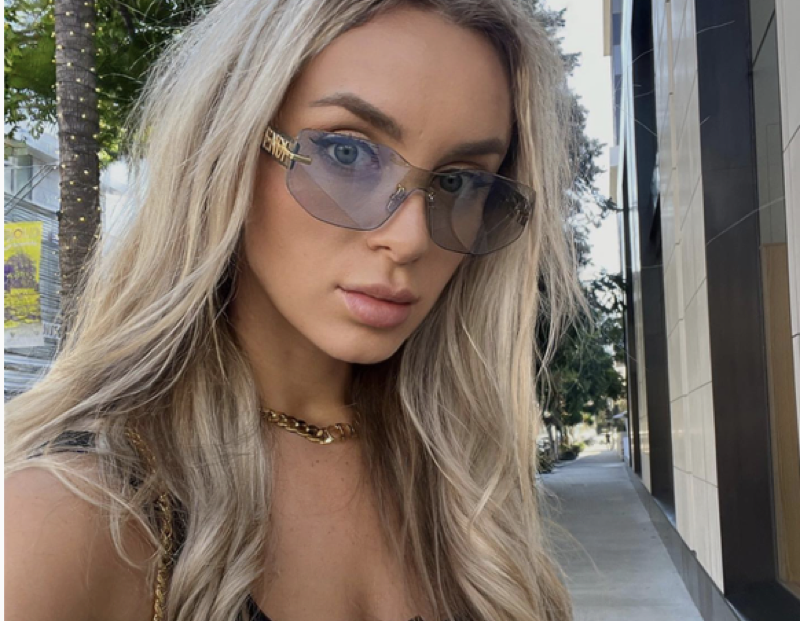 90 Day Fiance fans shouldn’t be surprised to hear that someone from the TLC show was charged with a crime. After all, it happened before. This week, the news emerged that Yara  Zaya’s friend was arrested and charged. Well, TLC fans might think that Yara has no friends, but one of them did appear on the show, Adele. At the moment, she’s the one in trouble and facing prosecution. So what went down? And, what do fans of the show think about it? Read on to find out.

One member of the cast on the TLC franchise raised some eyebrows when they were put on the most wanted list. At the time, it wasn’t Yara’s friend. However, he was acquainted with Jay Smith and Ashley Martson. Probably, you recall the story about the barbershop. Recall, leaks to Ashley revealed that Jay got intimate with someone there so she rushed off for a confrontation. Anyway, Michael A. Baltimore Jr. was wanted for allegedly committing murder.

Another 90 Day Fiance star who faced charges in court was Geoffrey Paschel. Of course, he sits inside a prison at the moment. While he awaits an appeal, Varya Malina carries on living in the USA. Actually, she seems fiercely loyal to Geoffrey and some fans slam her for it. She’s Russian, and Yara Zaya is Ukrainian. One thing they shared in common was the war in Ukraine. Now, they share something else. Someone they cared for ended up in trouble with the law. This time, it’s Yara’s friend Adele.

BR Proud reported that the arrest went down in Baton Rouge. The outlet reported that “six people from Louisiana were hit with firearm and drug charges after an investigation by the United States Department of Justice.” Allegedly, the crimes a group of people carried out involved distributing “large quantities of cocaine and heroin.” Additionally, there were some luxury cars seized. Among those named, was Brittany Adell Allison. Well, TLC fans know her as Adele, and she has now been charged with conspiracy to distribute and to possess with intent to distribute.

90 Day Fiance influencer, Merrypants shared the story on Instagram, and naturally, fans reacted.  The caption noted, “Six people were arrested and one of them is apparently our “Adele” who doesn’t like to be controlled. Can’t wait for the mug shots.” Additionally, one photo revealed that Adele’s Instagram account seems to be disabled. So, we can’t tell what fans said there. However, they were quick to comment on the post by Merrypants. Now, some fans seem very worried that her association with Adele might blow back on Yara Zaya.

Yara’s Fans Are Fearful For Her

90 Day Fiance fans who watch Happily Ever After? know that Zaya got her green card. So, as she was close to Adele, they hope that she stays safe. One of them wrote, “Oh no! Hope this doesn’t affect or implicate Yara with anything 😮.” Not alone, another fan said, ” I was thinking the same especially since she just got her card.”

Remember, Jovi was concerned about Yara’s friends and said they were a bit of a bad influence? Certainly, it now seems that he had some grounds for concern. What are your thoughts about Yara’s friend, Brittany Adell Allison being arrested and charged? Shout out in the comments below.