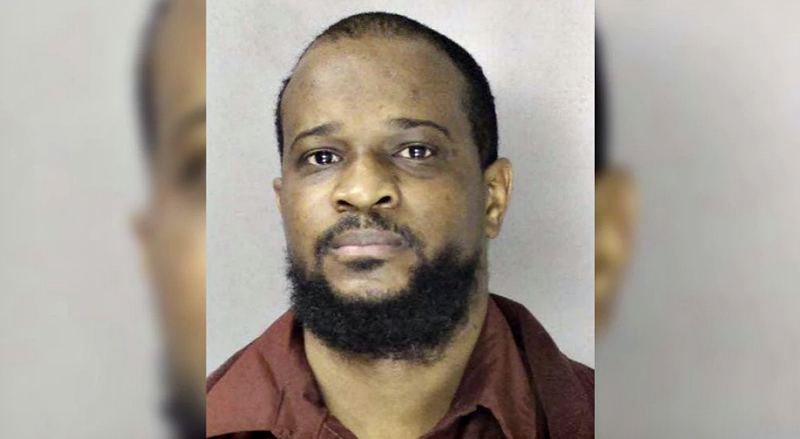 90 Day Fiance: Happily Ever After? brought scenes of Michael A. Baltimore Jr. when Jay Smith and Ashley Martson fought it out over his cheating in a barber shop. Well, he just made it into the Most Wanted list for murder. Possibly, you already heard that the man was being sought early last year. For about 13 months, he’s been on the run and authorities would really like to see him behind bars.

While Michael wasn’t a massive star on the TLC show, fans probably recall that Ashley Marston heard that Jay Smith was getting intimate in a barber shop. Recall, that she went off to confront the owner, who happened to be Jerome. At the time, fans and the cast mocked her for her never-ending drama. Anyway, Jay later claimed that the people in the scene were paid to leak his cheating to Ashely. During the filming, the inside of the shop and some employees were revealed.

90 Day Fiance alum Michael Baltimore was one of those who worked there. Those people who mocked Ashley and who slammed Jay had no idea, that one day, the shop would become a tragic place where someone lost their life. The owner, Kendall Cook allegedly died when Michael, who worked for him, shot him.  Not content with that, he also took a shot at his fellow colleague, Anthony White. Fortunately, White survived the encounter.  The motives for the multiple injuries don’t seem to have been explained.

On May 2022 last year, the GQ Barbershop in Carlisle became a tragic scene and Michael Baltimore has been sought ever since then. According to the Daily Voice, he’s still “wanted on charges of criminal homicide, aggravated assault, illegal possession of a firearm as well as recklessly endangering another person.” Placing him on the Moist Wanted list pretty much reveals that the police now require the assistance of the public to try and apprehend the dangerous criminal.

90 Day Fiance fans might be interested to know that there’s a reward for information leading to an arrest. Thanks to the TLC show, many people probably recall the scene of the crime in North Hanover Street, Carlisle. Actually, the original footage on TLC revealed that not too many folks liked seeing Ashley having to beg for information. When Pillow Talk screened it, one viewer on YouTube commented, “I don’t think you can “protect” a friend to the degree where you disregard other humans–you gotta have respect for everyone to be a good person.”

90 Day Fiance fans know that not everyone on the show turns out to be a good person. Recall, that Jorge Nava served time for drug-related offenses. At the moment, Geoffrey Paschel sits in prison after his conviction for kidnapping and assaulting his ex-fiancee.

Be sure to catch up on everything happening with David Pearce. Come back here often for more Celeb news and crime updates.