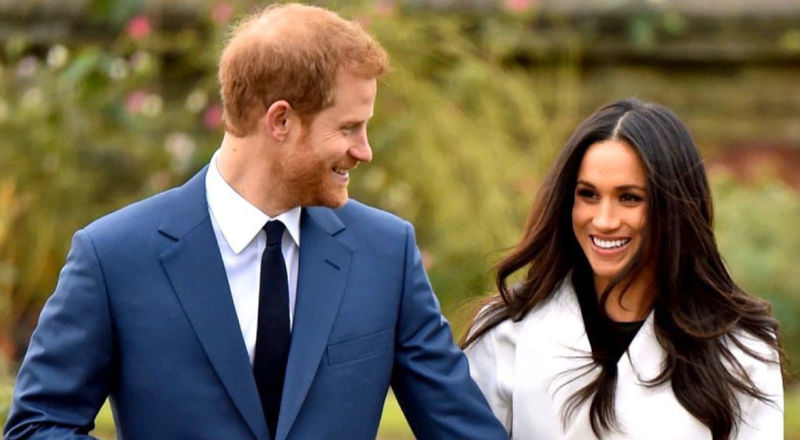 Prince Harry and his wife Meghan Markle had plenty to say about life in the Royal Family. As if he hasn’t upset his family enough, the news arrived that he writes his memoir. Hyped as a huge Tell-All, rumors started back in January this year, that the launch might be delayed. If that happens, could there be some good reasons for it?

According to the media, almost everything that Lady Di’s youngest son does is wrong. In fact, sometimes, they tend towards a bad-news-is-profitable mode. So, he thinks that they overstep the mark. Actually, news arrived this week, that a favorable decision went the way of Prince William’s brother. It came during the lawsuit hearings against the  Associated Newspapers, publisher of the Mail on Sunday for Libel.

Prince Harry and Meghan started their fall from public grace after their now infamous interviews with Oprah Winfrey. And ever since then, the media seldom have anything good to say about them. With recent hints that the Duchess of Sussex plans on a political career, it might be a challenge to whitewash the couple. Could that be one reason why the Tell-All book might be delayed?

Australian news outlets often discuss the Royal Family. After all, they come under the Commonwealth as a former colony. In a video that mainly focused on Prince George at Wimbledon, the hosts also discussed The new book. Apparently, the book hasn’t appeared in the publisher’s marketing and promo list. Naturally, that raises some questions as it was anticipated in about September this year.

One reason for the delay, if there is one, might relate to the fact that Queen Elizabeth recently spoke with Prince Harry in the UK. Possibly, he decided it wouldn’t hurt to tone down any more embarrassing royal recollections. Alternatively, he might clean it up a bit to improve his wife’s image as a potential politician.

Perhaps He Wants To Expand On The Memoir

Another idea arrived during the broadcast. Interestingly, it related to the fact that Prince Harry might not want to clean up anything. Perhaps he needs more time to update the book on his recent visit to his home country.

What are your thoughts about the possible delay of the Tell-All memoir? Do you think he could be cleaning it up for his grandma? Or, could he clean it up to whitewash unfavorable reporting? Potentially, does he just add more content? Sound off your thoughts in the comments below.

The Today Show Australia segment on YouTube that discusses the book by Prince Harry starts at 2.10 in the video below.