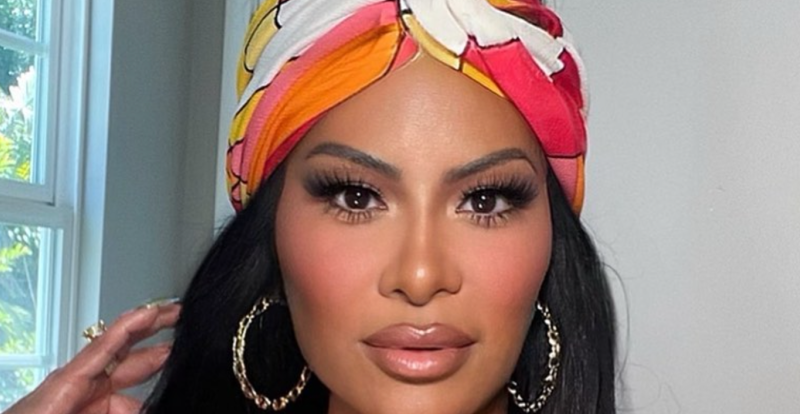 The Real Housewives Of Salt Lake City debuted in November 2020, and fans quickly heard about allegations of wire fraud against Jen Shah. Of course, fans of the Bravo franchise have seen people serve time for offenses in the past. Likewise, the show covered much about the allegations of a telemarketing scam. Set for trial this month, Jen, who always claimed her innocence, pleaded guilty and now awaits her sentence.

When the franchise released the new show, many fans hoped for a few more people who stayed honest. Recall, that people like Joe and Teresa Giudice did time for their tax evasion. Well, Utah seems no different from places like Tennessee and Georgia when it comes to hearing about celebrities convicted of fraud. Initially, Bravo fans were fascinated as the newcomer seemed very interesting. Firstly, she represented diversity with her Tongan and Hawaiian origins.

Additionally, the  Real Housewives of Salt Lake City star brought more diversity as she converted to Islam. Originally, a Mormon, she married Sharrieff Shah. After the telemarketing scam that apparently did elderly American out of their savings, she insisted on her innocence. But she now changed her mind, and pleaded guilty. Along the way, Bravo gave her a lot of coverage and fans saw more about it in the Housewife and the Shah Shocker. Finally, she was charged, and speculation arose that Kim Kardashian might assist her with legal advice.

The Daily Mail UK reported that “Shah today pleaded guilty to one count of conspiracy to commit wire fraud, while a second charge was dropped.” Initially, it seemed that she might get as long as 30 years inside. However, her plea might see her only servicing 14 years. After she said sorry about it all, the news was also shared by the Bravohousewives account on Instagram. In the caption, fans heard that “Jen Shah will be sentenced on Nov 28, 2022.”

Fans of The Real Housewives Of Salt Lake City reacted to the news which came as a big surprise. After all, she always claimed her innocence. Mind you, she might have had little choice. In fact, her assistant who was also charged pleaded guilty and was due to testify against her. Perhaps, her legal team felt that she would be better off settling for a shorter sentence than continuing her fight.

Comments arrived on Instagram about The Real Housewives Of Salt Lake City news. One person opined, “She knew she wasn’t about to beat the feds. Also Stewart was going to throw her under the bus sooooo. Also, costs a lot of money to fight the feds. This was def the best option for her.”

Some people, feel saddened by the outcome. However, this comment stated: “Damn shame but we all knew she was guilty 🤷🏻‍♀️.”

Meanwhile, others talked about everything she said in the show. With the possibility of it being used against her, maybe she finally accepted the inevitable outcome. What do you think?

After you share your views, check back on our site for more celebrity news!