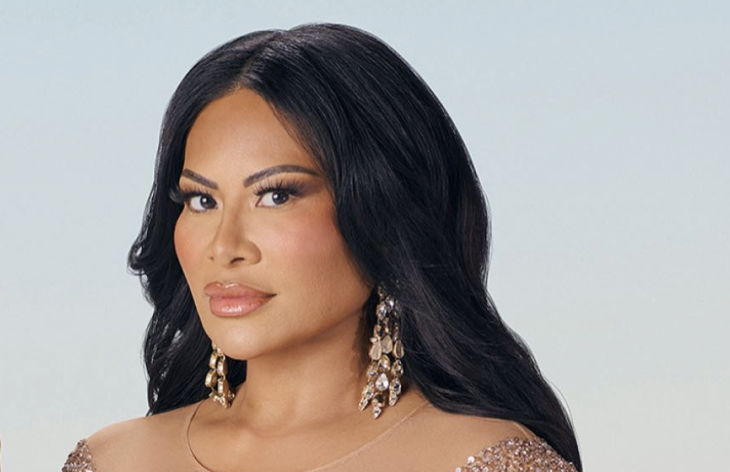 Real Housewives of Salt Lake City (RHOSLC) viewers watched Jen Shah repeatedly lose her temper on the reality TV show. But a recent incident revealed that Jen also can’t seem to keep her cool away from the Real Housewives cameras. And other cameras, thanks to TMZ, caught Shah in a heated argument.

The scene came just ahead of the Real Housewives star facing her sentencing trial. And with her future unknown, Jen doesn’t seem feel concerned about her public image as she focuses on what her future could hold. Get all the details below.

Real Housewives of Salt Lake City star Jen Shah has earned a reputation for handling challenges by screaming. And she lived up to that reputation in a recent argument. As cameras rolled, Shah proved that she can’t control her temper when something annoys her.

Although the Real Housewives star understandably feels anxious about her fraud case, the footage proved shocking in terms of how volatile Jen became. And the cameras caught Shah screaming and swearing repeatedly. The verbal battle took place on a Salt Lake City street on a Saturday evening.

Although four people participated in the argument, the footage revealed the Real Housewives star’s voice coming through louder than anyone else. And she repeatedly yelled, “F*** YOU!!!” Although the cause of the fight did not become clear, references to someone’s husband repeatedly came into the conversation.

Jen Shah Loses Her Cool Amid Worrying About Fraud Case

However, Shah’s explosion came as she frets about what could happen during her trial. As a result of the Real Housewives star’s decision to plead guilty, she could face up to 14 years in prison. But her possible sentence could have been even longer except for her plea change.

And after repeatedly claiming her innocence, Jen shocked everyone by changing to a guilty plea. That meant that she will face one count of conspiracy to commit wire fraud in connection with telemarketing. But even though Shah’s plea deal resulted in a change, the knowledge of a potential jail sentence haunts her.

As a result of that deal, the federal officials agreed to drop one count of conspiracy to commit money laundering. However, at least the Real Housewives Of Salt Lake City star doesn’t need to worry about any prison time for her explosive argument on the streets of Salt Lake City. After the battle died down, Jen walked away still angry. But law enforcement sources said that no police got called to the scene.

Tell us what you think. How do you feel about Real Housewives Of Salt Lake City star Jen Shah repeatedly getting in arguments and losing her temper? And what do you predict her jail sentence will be? After you share your views, check back on our site for more celebrity justice news.