The Young and the Restless Star Michael Graziadei Talks Why He Returned To CBS Show! 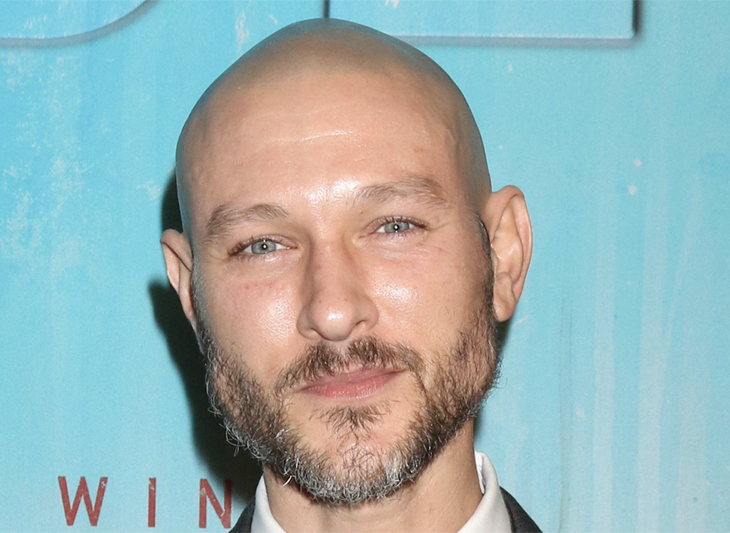 The Young and the Restless (Y&R) spoilers tease that Daniel Romalotti, Jr (Michael Graziadei) will return to Genoa City during the week of November 21. His return stunned the viewers as we thought he didn’t want to be a part of the show. But the actor shared he changed his mind when his friends, Bryton James (Devon Hamilton) and Christel Khalil (Lily Winters), visited his home a few months ago.

The actor shared that Y&R wasn’t on his radar until James and Khalil brought it up. They came to visit him to see his twins, Arlo and Oliver. After James asked him to return, Michael couldn’t help but think how good it would be to return to his stomping grounds.

“Bryton came to my house with Christel so they could meet my boys, born in August of 2021. We were playing around, and Bryton turned to me and asked, ‘So, would you consider coming back to Y&R?’ I turned to him and said I hadn’t thought about it. I just assumed they would get ahold of me if they wanted me back. Bryton pushed more for an answer, and I told him it would be very tempting to return so I wouldn’t have to travel to work,” Graziadei shared with Soap Opera Digest.

Michael said that after he visited with his friends, it wasn’t long before he had a deal with CBS. Bryton got the ball rolling quickly, as he was optimistic that his return would excite the viewers.

CBS said as a condition of his return, he couldn’t share the news with anyone. The only person that knew he was coming back was Bryton. Finally, the cat’s out of the bag, and he can finally share with the soap world that he’s coming back.

Young and the Restless Spoilers—Other Cast Members Found Out

Michael stopped by the studio a week before filming. He had to take a COVID-19 test. Then, he ran into Joshua Morrow (Nick Newman) and his on-screen mama, Michelle Stafford (Phyllis Summers).

“It was like I never left. It felt like another day when I walked through the artists’ entrance and down the hallway to hair and makeup.

However, there are a lot of new faces, and I’ve been scrambling to remember their names. In many ways, with the new faces and sets, it feels like an all-new Genoa City,” the actor shared.

Graziadei did not share how long he would be on the show. However, he said his soap dad, Michael Damian (Daniel Romalotti), would return for a small arc. Hopefully, that means Danny Jr. will stick around for a little while.

Y&R fans, are you excited to see Daniel return? This site is a leading source for everything linked to The Young and the Restless. Check back regularly for Y&R spoilers and news!