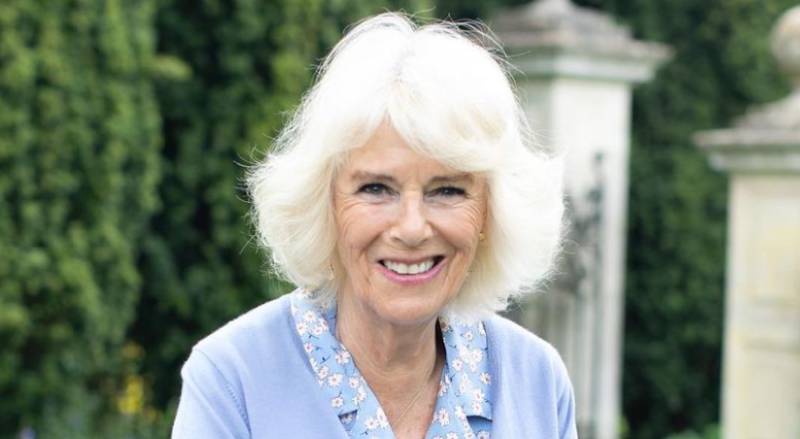 The Duchess of Cornwall, Camilla guest-edited the Country Life  Magazine’s July edition. In it, she paid tribute to those who are seen as championing life in the country. Surprisingly, Jeremy Clarkson also got a nod from the future Queen Consort. Well, he didn’t always have a flawless record, so what made her include him?

The Duchess of Cornwall Mentions Jeremy Clarkson As Guest Editor

This time last year, much ado was made because Prince Harry’s wife, Meghan Markle guest edited for British Vogue. At the time, a lot of critics slammed her for it. Actually, she didn’t appear on the cover, but people thought it was a bit of a bring-down coming from the royal family. Clearly, she set a trend as Camilla now guest edited for County Life. Certainly, it seems that Camilla doesn’t get the same backlash as the American actress.

In the Country Life Magazine for July 2022, the Duchess of Cornwall talked about those folks who make a major contribution to rural living. Well, she mentioned her husband, Prince Charles who just can’t get enough of being out in the meadows, fields, and forests. Actually, some folks might wish he’d stayed there instead of prepping to take over the monarchy. However, she also mentioned Jeremy Clarkson, once a bt of controversial motoring journalist.

Jeremy Clarkson made shows, and reports on all things motoring, and the Top Gear program appealed to people who enjoyed his sometimes very sarcastic wit. At one stage, the show was one of the most popular on BBC. Although much of the controversy surrounding his departure was whitewashed, at one stage, he offended a lot of people and went off to film under another show’s name elsewhere.

Hot Cars reminded people why he got the boot on his contract. Once, he used the N-word, and on another occasion, he “called the prime minister a very bad word in 2009.” Finally, after some alcohol, he had an explosive argument with a producer and BCC canned him.  Allegedly, he got physically violent. Anyway, Camilla liked his new series, Clarkson’s Farm enough to acknowledge him.

In the Country Life July issue, Camilla liked that he started his country farming show. Obviously, it appealed to her when he focused on the ups and downs of modern farming. However it’s not all about him, and she also mentioned about a dozen others. Still, it’s not that often that Jermey gets a lot of kudos from Windsor.

Royal fans react To Camilla As A Guest Editor

On Twitter, the reactions to the Duchess of Cornwall guest-editing for Country Life seem mostly favorable. One disgruntled person reminded other followers that Mehan Markle got criticism for doing almost exactly the same thing. However, most folks seemed delighted.

Can't wait to hold a copy in my hand 😍❤️

What do you think about Jeremy Clarkson getting a shout-out by Camilla? Sound off in the comments below.