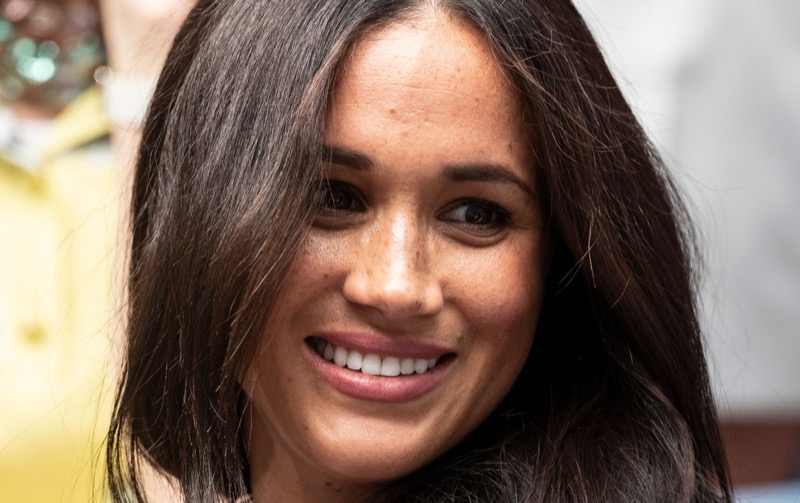 Jeremy Clarkson is sweating in the heat right now as tons of critics slam him for his column about Meghan Markle. You won’t find the original online but you will find his apology which angry folks slam as feeble. Furthermore, he carefully didn’t apologize directly to the Duchess of Sussex as he parodied “Game of Thrones.”

Camilla Parker-Bowles seems to really like the former “Top Gear” star. In fact, when she guest-edited Country Life in July, she gushed about his “Clarkson’s Farm” series. Perhaps if she lived in the USA and became a celeb, she’d be retracting that in a hurry. However she’s not living in Cancel City and it’s too late to take the article down now,  anyway. However, she is not the only person who seemingly enjoys his sarcasm and his sometimes vile wit. So, he survived being dumped by the BBC.

Jeremy Clarkson doesn’t seem like the kind of man who might be seeking a safe place as his name trends for all the wrong reasons. Actually, if he got a dollar for every comment, tweet, or retweet, he’d probably be able to retire without bothering about TV shows and cow poop. People are up in arms and some of them call for him to be canceled. Where are the tar and feathers when you need them? But seriously, what he wrote in his column for The Sun really offended a lot of people: Even critics of Meghan Markle.

Jeremy Clarkson Apologized But Why Was It Even Published?

If you don’t yet know, when he wrote the column, which was so usefully screenshotted by Carol Vorderman, he wrote about hating “on a cellular level.” Additionally, he talked about hoping that people could people “throw lumps of excrement” at Meghan Markle, amongst other things.

Jeremy Clarkson responded by saying, “I’m horrified to have caused so much hurt and I shall be more careful in future.” Additionally, he said, “Oh dear. I’ve rather put my foot in it. In a column I wrote about Meghan, I made a clumsy reference to a scene in Game of Thrones and this has gone down badly with a great many people.”

And, that is putting the word “understatement” on a new level. Notably,  the tweet isn’t aimed at Meghan Markle, but at the responses by people on social media.

On Reddit, folks think that he’s not sorry at all. So, exactly the same as Twitter and elsewhere, he’s been buried in tons of what his cows so copiously produce. But, what was the publication thinking when they actually got the column out to the public? Surely someone should have realized that it was going to cause a ruckus? Wait! “It’s an article in the s*n. It’s the kind of shir (sic) they want him to say. Trash newspaper,” opined Dexter Foley.

Jeremy Clarkson got no love, except a smidgen of respect for once upon a time punching Piers Morgan. One contributor to the r/WhitePeopleTwitter subreddit wrote, “God imagine having this level of hate towards someone who has done nothing to you, f–k sick and needs help.”

Another commenter opined, “And, he never did say he was sorry. Saying you are horrified and that you will be more careful in the future is not an apology.”

What are your thoughts about Jeremy using “Game of Thrones” to trash Meghan Markle? Do you agree that his apology really isn’t an apology at all? Let us know in the comments below.