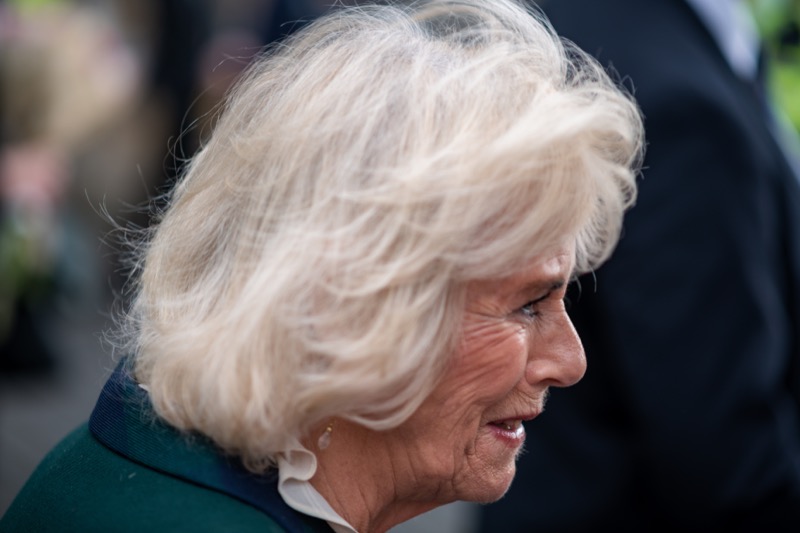 Camilla Parker-Bowles now has her official title of The Queen Consort. However, it’s not easy for fans of King Charles’ wife to find somewhere on social media where they can chat about things without trolling and ugliness. Of course, “The Crown” and “Harry & Megha”n on Netflix didn’t help the situation. However, there is a  place where some royal family fans love it that it’s not really a platform where media-fed haters gather.

The Queen Consort Has Fans Who Like Gracious Camilla Parker-Bowles

Right now, things have become super-toxic for King Charles and his second wife. In vain, her defenders on social media point out that Princess Di wasn’t a saint. Additionally, they blame the protocols of the palace for not allowing Queen Elizabeth’s son to marry Camilla in the first place. However, in a world where even the monarch’s Christmas card brings division and hate, any defenders often get shot down in flames.

The Queen Consort found a lot of royal family fans who like that she’s not always about pomp and circumstance. Additionally, she’s very well-read, classy, and in their opinion, a wonderful example of what the working royals should be doing. Whether she’s guest editing Country Life Magazine or just taking on her new role next to Charles with zero fuss, people see her as a fitting and increasingly popular member of the monarchy. But, where can they enjoy it in peace?

Camilla Parker-Bowles is involved in many charities and she also loves literary arts. So, she started the Duchess of Cornwall’s Reading Room project. Via Instagram, she shares some quality books for people to enjoy. Not everyone reads actual books these days, but most of them are available online in electronic format. For book lovers, it’s a nice, quiet, and kind environment where being left alone to adore Camilla and Charles isn’t overwhelmed by trolls and haters.

This week, The Queen Consort spoke about the timeless murder mysteries of Agatha Christie. For the wife of Charles, the fun is about thinking readers found the villain, only to discover that they missed it by miles. The clever twists and turns really seem to have gotten her attention and admiration.

Of course, people chat about the authors and the books in the reading room. However, as hype and gossip erupt on social media about “Harry & Meghan,” and the monarchy, they also talked about the safe space. One of them said, [I’m] …so thrilled the reading room is continuing… so much love and support to HMQC❤️.”

Supporters Discuss Their Respect And Love

The Queen Consort got some love in the comments and one person wrote, “I agree with you regarding support for the queen. She’s lovely.”

Another one said, “We all love Camilla, The Queen Consort🤎🤎🤎🤎🤎 Merry Christmas 🎄🐾🥂.”

Talking about the Agatha Christie books, a follower penned, “Yep, I am always blindsided. Sending love and support to HM QC with thanks for the continued existence of this very special reading room.”

Then, with no trolls in sight, a fan of Camilla and reading said, “…speaking of favourites, a very Merry Christmas to You and Your family this year. May the New Year bring peace and strength and the wisdom that goodness shall always prevail.✨👑.”