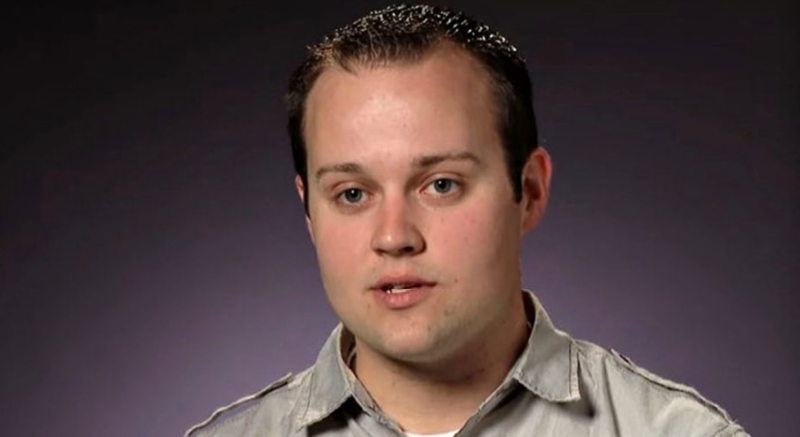 The media made a lot of noise about the oldest son of Jim Bob and Michaelle Duggar. That’s because he was a famous face from the TLC show. Additionally, he professed to be a Christian. Well, despite limiting Live TV coverage from the courtroom, a lot of people followed the case. Once he was convicted, everyone hoped that he’d serve maximum time in federal prison. So, a lot of chatter ran around for about 20 to 40 years. However, with one charge dropped, he ended up with 12 years and seven months.

When Josh Duggar transferred out of the Washington County detention center in late June, he’d already served a lot of time behind bars. When TLC fans saw him shackled ahead of his transfer to Seagoville, they seemed happy that justice was served. However, the time that he already spent behind bars will be deducted.  So, his time in the feral facility might not be as long as viewers of 19 Kids and Counting hoped. Tack on reductions for good behavior, and he could walk out even sooner.

YouTuber Katie Joy of Without A Crystal Ball followed the case and dishes some tea about the family. Well, she has no love for them but does explain that often, she expresses her own opinion. When she spoke about the possibility of release by 2032, she advised followers that his “release date could change.” So, it’s not an actual guarantee he gets out in 10 years. However, his good behavior undergoes evaluation “every single year.” Notably, if he does something seriously wrong, he could even get more time served. It’s entirely up to him to stick within the good behavior rules.

Katie Joy shared the news that the “Bureau of Prisons…Department of Corrections updated” the release date of Josh Duggar to August 22, 2032. That means  that the newest baby that Anna, his wife produced, will be “11 years old.” Notably, though, his probationary period means he can’t live with his kids for another “eight more years.”‘

Followers of Katie Joy took to the comments section to discuss the possible release date for Josh Duggar. One of them opined, “Excuse me while I throw up. If this is justice then the justice system needs to be overhauled. What infuriates me the most is the fact that no one has thoroughly made sure that his own children have not been abused or violated.” They added,  “Childrens Services should have pushed the issue.”

Meanwhile,m anitehr follower already figured out he’s serve less than 12 year and seven months. They noted, “But it’s not a surprise. The system, I read at the time, calls for his serving 85% of the time, if all goes well. 12 years x 85% = 10.2 years. That would be true of everyone. We may not like it, but those are the current federal rules for this type of sentence.”

Whara are your thoughts? Sound off in the comments below.