Josh Duggar Transfers Out Of Detention Center In Shackles 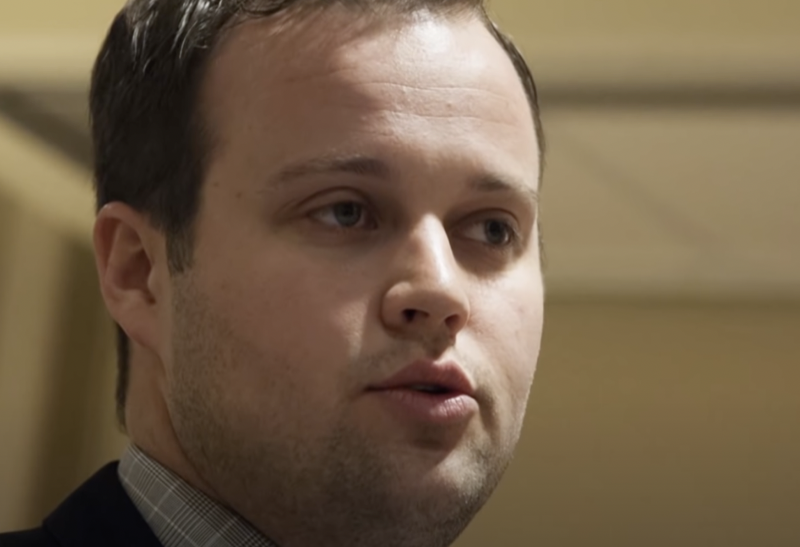 Josh Duggar Is Moved Out Of The Detention Facility In Washington

Prior to the guilty verdict, the former TLC star stayed with pastor Lacount Reber and his wife, Maria as part of his bail conditions. Well, when the verdict was read out, he was immediately taken out of the court and placed in custody in the Washington County Detention Center. He stayed there whilst his legal team filed various motions until his sentencing date. Sentenced to 12 years and seven months, it will be a long time before he spends time with his family again.

KNWA reported that there “is also a Federal Transfer Center in Oklahoma City that serves as the main hub” for prisoners in transit, So, he could end up there for a bit. Katie Joy obtained footage from Kark and she shared it on Without A Crystal Ball on Instagram on June 24. In her caption, she noted that he was “shackled.” Additionally, she opined, “The man in front of Josh looks like he wants to punch him. This is going to be a long 12.5 years for Golden Boy.”

Fans of 19 Kids and Counting and Counting On noticed that Josh Duggar now has a full beard. Additionally, he seems to have put on weight in detention. Actually, one person noted, “I personally love his new look 😌😌😌.”

Others commented on his weight, and this one rolled in: “Wow he really had gained weight. Stress eating!”

Another one questioned, “How does someone go to jail and gain fat?”

More Comments About The Shackles

Josh Duggar doesn’t have many fans these days. So, one person wrote, “Walking kinda funny there Joshie. I hope it’s not because of the shackles.”

Is Paul Haggis A Victim Of The Church Of Scientology In Italy Arrest?

Ghislaine Maxwell Has a $1million Bounty on Her Head