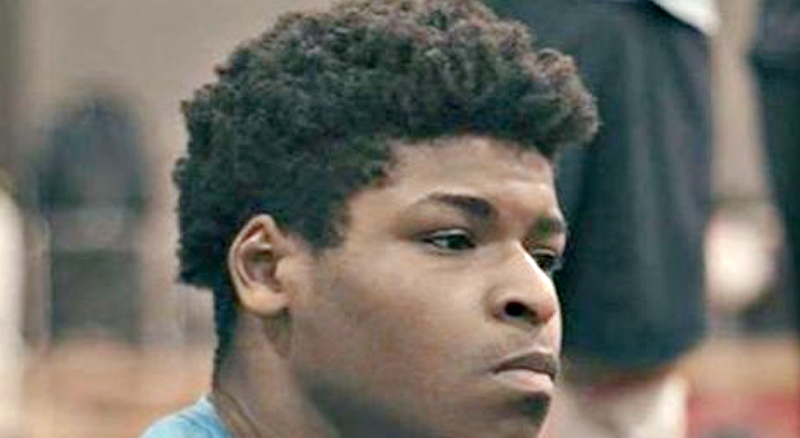 Jerry Harris fast became a rising star after he appeared in Cheer on Netflix. The cheerleader also worked with  Ellen DeGeneres. Actually, you might recall seeing the engaging personality on the red carpet during the Oscars back in 2020. Well, his short but glittering potential all came to an end as this week, he was sentenced to 12 years for child sex charges.

Several teenagers were involved in the charges against the former Cheers star. Netflix fans really liked him, as he seemed like a lot of fun. However, 14-year-old twin boys first revealed that something wrong was going down. Their mom found all sorts of requests and photos on Snapchat. Suspicions arose that their interactions seemed more than just a bunch of cheerleaders having fun. After investigators obtained a search warrant, it was alleged that the former star engaged in pornography of minors.

More teens, one aged 17 and another aged 15 also alleged that Jerry Harris made inappropriate approaches. USA Today reported that  the Cheer star pleaded guilty to “soliciting sex from minors and pressuring young boys to send him nude photos and videos.” Apparently, the complaint by the twins ended up squashed.  Similar to Josh Duggar, a former TLC star, he got 12 years in federal prison. However, in his case, Josh downloaded it, so no charges of solicitation emerged.

Jerry Harris Is Not The Only Famous Face With Serious Charges

2022 brings a number of famous faces that either end up inside or await their trials for allegedly committing child-related sex crimes. For instance, Drew Drechsel was arrested back in 2020 on charges relating to the sexual exploitation of a minor with suspected links to pornography. You might recall, that he became famous on America Ninja Warrior. While his case seems stalled at the moment, his day in court will eventually arrive.

Folks who saw the report by USA Today commented on YouTube.

Some of them felt that something was off as the allegations came soon after Jerry Harris became famous. Meanwhile, one of them wrote, “So, you made a show about a bunch of gay kids; then were surprised to find out that they’re gay kids?”

They might be gay kids, but that still doesn’t make it okay to solicit them for child sex crimes. At this time, it’s not clear which facility the former Cheer star will go to. Whilst it might be just another celeb behind bars, the conviction seems to upset people because Jerry’s another famous face that people looked up to that fell from grace.

Be sure to catch up on everything happening with Drew Drechsel. Come back here often for Celeb Justice news and updates.