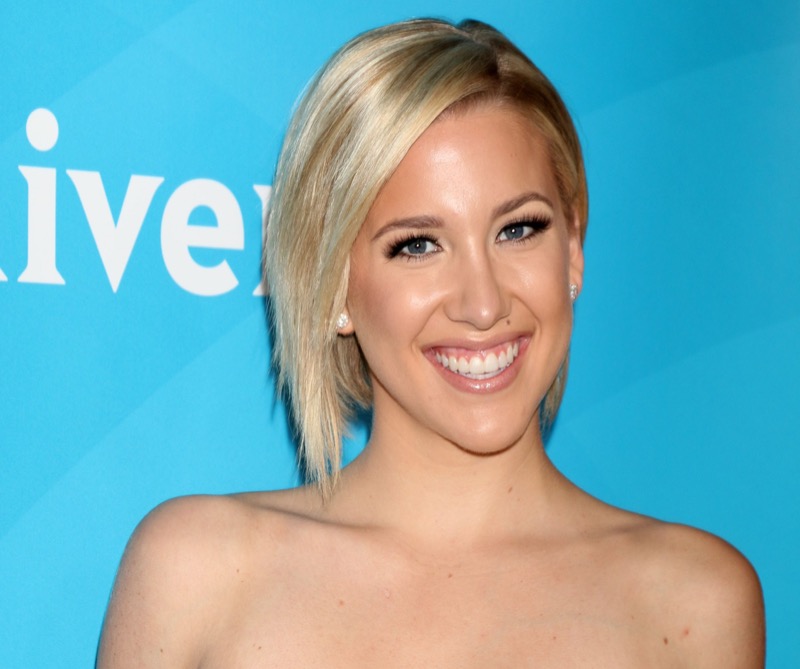 Savannah Chrisley and her family face a very tough time since her mom and dad, Toddy and Julie Chrisley were found guilty of bank fraud and tax evasion. While many Chrisley Know Best fans remain loyal and hope that the TV stars don’t end up in jail, others slammed them hard. So, when Savannah talked about her parents on June 17, she asked USA Network fans to be kind.

Todd and Julie face the possibility of many years in prison, but they do intend to appeal their case. Actually, the court heard how an ex-business partner who claimed to have had a gay affair with Todd, had testified with immunity. Many fans think that’s not really a reliable sort of person. Anyway, they were found guilty after the prosecutors said they had funded a fraudulent “lavish lifestyle that featured luxury cars, real estate, expensive clothing, and travel.”

Savannah Chrisley and her sister Lindsie have broken their silence on the bad news. They could spend up to thirty years in jail. Well, there’s nothing like dire adversity to bring a family together, it seems. After years of estrangement from her dad, Todd, Lindsie testified for him. Additionally, she was one of the first to speak about her sadness when the guilty verdict arrived. The same day that Todd broke the news in his podcast that Nanny Faye has cancer, his daughter posted up about positive thinking.

Sharing a long quote by Zanna Keithly, Savannah tried to focus on “positive thinking.” However, in her caption, Todd’s daughter noted that she “felt let down by God.” After all, they always believed that the truth would come out that her mom and dad are innocent. The Sassy By Savannah owner added, “[I felt] my relentless prayers have been unheard.” Nevertheless, she still believes that God “will use every hardship and adversity we go through to strengthen us and prepare us for an even greater purpose. “

Savannah Chrisley spoke to her followers as being her “Instagram family,” and asked them to “please be kind.” Well, she isn’t giving up the fight, not for her mom and dad, but also for “others that the system has failed.” Next, she thanked people for their support, saying, “Thank you to all of those that continue to stand by our sides. This fight isn’t over.”

Savannah Chrisley feels very saddened by the outcome for her family. Of course, totally believing in the innocence of Todd and Julie, she feels that “This life is so cruel.” Nevertheless, the Chrisley Knows Best family are “all doing the best [they] can.”

Be sure to catch up on everything happening with Todd and Julie Chrisley. Come back here often for Celeb Justice news and updates.