Is Paul Haggis A Victim Of The Church Of Scientology In Italy Arrest? 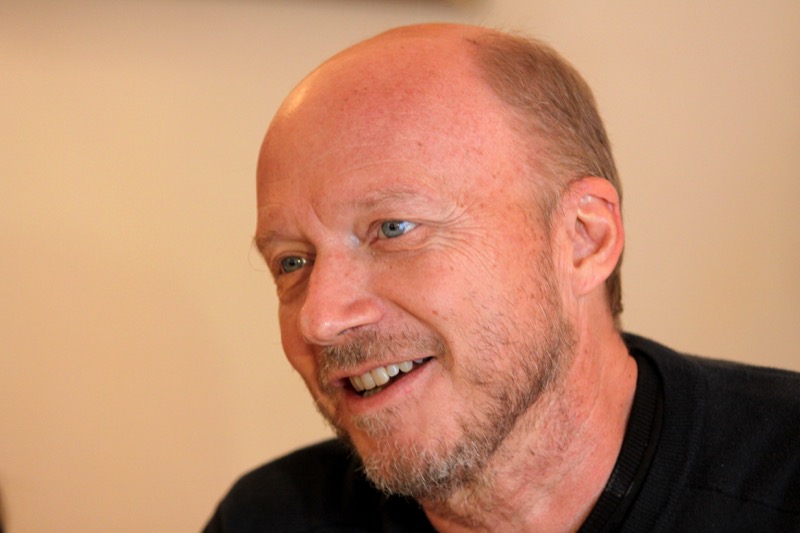 Paul Haggis joins the list of allegedly dodgy celebrities with unhealthy appetites. News emerged this week, that the Canadian screenwriter and film producer was arrested and charged with aggravated sexual violence and aggravated personal injuries. The allegations came from local law enforcement in southern Italy. It’s not the first time that similar accusations arrived, and in both instances, people wonder if The Church Of Scientology is behind it.

Paul Haggis Arrest For Sexual Violence Was Not Against A Minor

While any sort of abuse and violence is not okay, unlike the alleged victims of Drew Drechsel, it involved an adult. Recall, that Drew, formerly a star on American Ninja Warrior, sits in custody right now as his trial preparations continue. Allegedly, he engaged in a sex-related crime with a minor. Additional suspicions suggest that he may face charges related to child pornography.

For now, it seems that Paul Haggis confines his interests to adults, unlike 19 Kids and Counting alum, Josh Duggar. Of course, abuse of children rankles deeply worldwide. Actually, many people wish the death penalty could be given. However, any sexual or violent abuse of women isn’t welcome. Actually, it somehow seems worse when people are involved in the entertainment industry. Previously role models, The fall from glory is fast and hard for transgressors.

Back in December 2017, Variety reported that Haleigh Breest filed a lawsuit against Paul Haggis regarding an alleged incident in 2013. The outlet noted, “A film publicist filed a lawsuit on Friday alleging that she was raped by director Paul Haggis in 2013. “ The result was that “Haggis also sued the publicist..denying the allegation.” Furthermore, he claimed that she tried “to bankrupt him by extracting a $9 million settlement.”

Later, the outlet reported that Paul Haggis “referred to his history as a former Scientologist in reaction to the accusations against him.” He suggested that because “he left the church [of Scientology]… as a prominent critic of the church, he is used to defending himself from false accusations.” Allegedly, people who leave may be accused of taking revenge on former members. Naturally, people now wonder about that connection.

Violent Assault And Rumors About The Church Of Scientology

Paul Haggis allegedly forced himself on a young Italian woman. Apparently,  she claimed that she was “forced to seek medical care” after “non-consensual sexual relations.” At an airport, Police thought that she seemed in “precarious physical and psychological conditions.” Additionally, she seemed in a”confused state” – AP.

Subsequently, Instagrammers who discussed the case on The Daily Beast’s profile also recalled the allegations against The Church of Scientology. One of them asked, “Church set up. Maybe?” Well, other people turn their minds in that direction as well. This comment also arrived: “Don’t forget: the Church of Scientology hates him.”

In the Variety report about the Church of Scientology accusations, the outlet cited a statement: “To be clear, the Church has never met the women in this case nor their attorneys and knows nothing about the accusations against Haggis other than what has appeared in press reports and public court documents.”

It’s not known if that’s a true statement this time, and it’s unlikely to be proven even if they were involved.

Be sure to catch up on everything happening with Paul Haggis. Come back here often for Celeb news and updates.

Josh Duggar Transfers Out Of Detention Center In Shackles