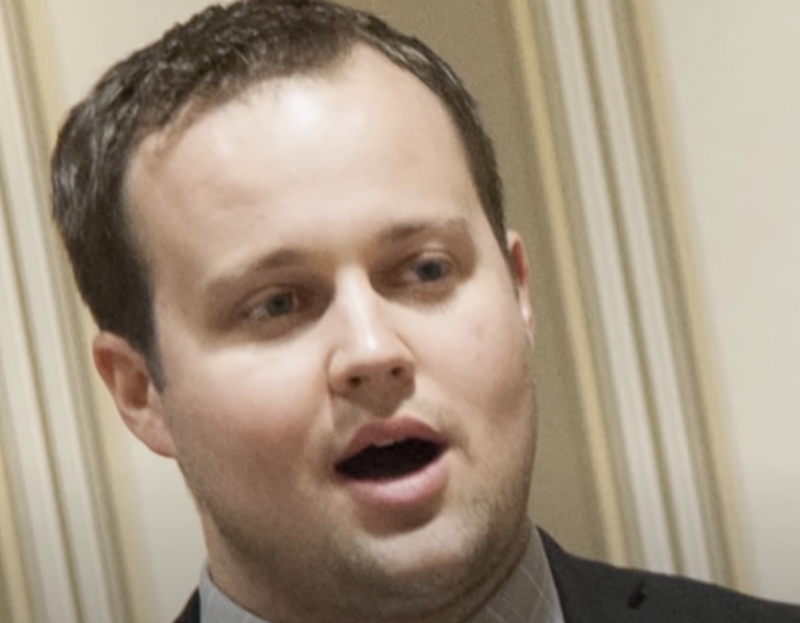 Josh Duggar Is No Longer In The Washington County Detention Center

Josh transferred out on the same weekend that his wife Anna celebrated a birthday. Well, it’s probably the first of many birthdays that he will miss unless she visits him. Despite hoping that her husband would get reduced time inside, the judge didn’t agree and he will serve 12 years and seven months inside.  Incidentally, that was the exact age of his oldest daughter when he was sentenced.

When Josh Duggar was transferred from Washington, he didn’t go straight to another prison and that might mean he ended up at a transfer hub in Oklahoma. Additionally, even if he went directly to a facility it could take some time for records to be updated. And, that is where the confusion arose as rumors swept the internet. Many people thought that he was incarcerated at Forrest City Prison.

Why Is There Confusion About Josh Duggar In Prison?

Basically, the reason why fans became confused about the 19 Kids and Counting alum’s whereabouts is related to the fact that many people don’t know how to spell his name. Actually, as many people also watched the family show, Counting On, it seems surprising that by now, they haven’t managed to learn the way the name Duggar is spelled. Additionally, it also means that a lot of people don’t know that Josh’s second name is James.

Anyway, it meant that fans confused Josh Duggar (Joshua James) with someone called Joshua A. Dugger. Notably, Jim Bob’s family is spelled with an “ar” at the end, not “er.” So Dugger and Duggar are spelled differently. Katie Joy from Without A Crystal Ball shared about the mistake fans made on her Instagram account.

Katie Joy said in the caption of her post, “Joshua A DuggEr is 39 and convicted of drug and gun charges. They are not the same person, age or the same name.”

19 Kids and Counting fans who followed the family of Josh Duggar can’t get over how others can’t even spell the name right. One of them said, “You’d think these people knew how to spell duggAr. And he isn’t getting out in 6 years. 🙄”

Another fan noted that it’s way too soon to know where he might be. They said, “I work for a government agency in my area. I know for a fact they won’t post where he is…for at least a month maybe longer. Usually, they take them to a processing facility and then send them to where they will be housed for good.”