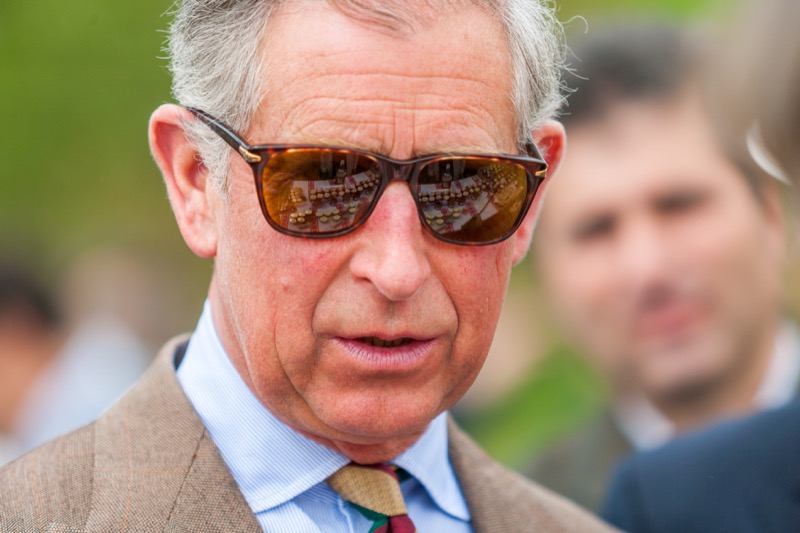 Prince Charles is getting flak for allegedly accepting over $3 million in cash from a Qatari sheik. Some have questioned the propriety of the situation, the happenstance of which Charles does not deny.

His actions have now opened a kettle of worms regarding the act of royals accepting monetary gifts. Yes, there are rules about such things, but apparently the rules are at least 50 shades of gray.

The Times of London reported Sunday that Charles personally accepted three bundles of cash between 2011 and 2015. They claim that the Prince of Wales accepted at least $1 million that was stashed inside a suitcase. Why was Charles taking the money? “The donation was reportedly deposited into accounts of the Prince of Wales’s Charitable Fund (PWCF), which awards annual grants to a range of charities,” according to the outlet.

All in all Charles allegedly received a donation of €3 million, or around $3.1 million, from Sheikh Hamad bin Jassim bin Jaber Al Thani.

The Times of London added that on one occasion, “Al Thani gave Charles what amounted to around $1.05 million, “which was reportedly stuffed into carrier bags from Fortnum & Mason, the luxury department store that has a royal charter to provide the prince’s groceries and tea.”

What Does Charles Have to Say?

What does Charles have to say for himself? Clarence House denied any wrongdoing in a statement to Insider on Monday. They announced, “Charitable donations received from Sheikh Hamad bin Jassim were passed immediately to one of the Prince’s charities who carried out the appropriate governance and have assured us that all the correct processes were followed.”

The issue here seems to be that, “When it comes to cash donations, royal rules are vague.”

Prince Charles Must Explain Himself?

The official royal website does have a section on gift guidelines and procedures. It states that royals, “are allowed to accept a cheque as a patron of, or on behalf of a charity with which they are associated with (often for publicity purposes).” The sticking point is that there is no mention of cash. And the amount of cash Charles is said to have received is astonishing. How will this all end? Stay tuned, we will bring you breaking news on this matter as it becomes available.