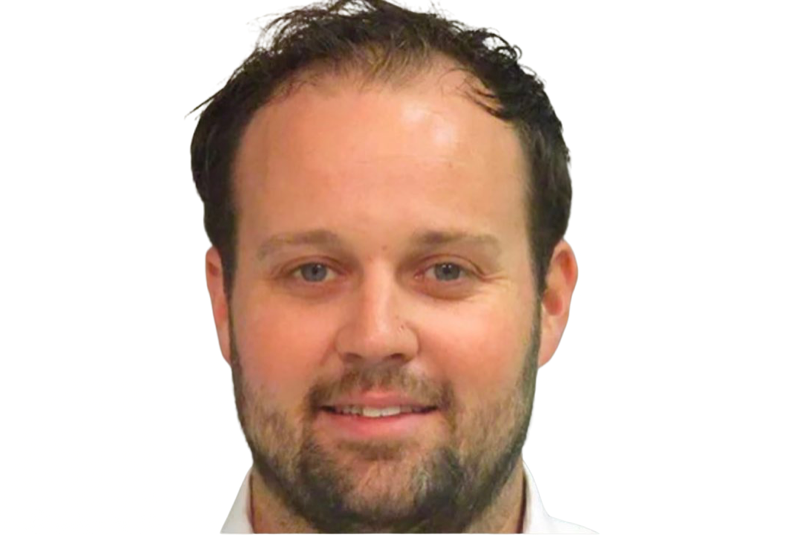 Josh Duggar Transferred Out In Shackles

When the former star from 19 Kids and Counting left the County Detention Center, he didn’t have a last-minute opportunity to make a dash for freedom. A video clip that emerged revealed he left with other prisoners and they all had their feet shackled. Actually, it coincided with his wife Anna’s birthday and the anniversary of the day he proposed to her. Nevertheless. that didn’t move disgusted Counting On fans who like to see justice play out. In fact, many people think that 12 years and seven months weren’t long enough.

During the trial of Josh Duggar, he hoped that the judge would sentence him to serve his time in Texarkana.  It’s closer to his family than the other option, Seagoville in Dallas County, Texas. Mind you, confusion arose when Counting On fans thought that they spotted him as listed in FCI Forrest City Medium prison. However, that turned out to be misinformation based on an incorrect spelling of the 19 Kids and Counting alum’s surname. Additionally, it takes time for official prison transfers to get officially listed.

Which Federal Prison Is Josh Duggar In?

Katie Joy of Without A Crystal Ball on YouTube confirmed the whereabouts of Jim Bob’s eldest son. She said that a source confirmed that Josh went to Seagoville. However, she thought that seemed unlikely, as no records had yet been updated. However the next morning, she confirmed that he was there. As you can see below, she shared a screenshot of the confirmation.

Josh Duggar might have hoped for being closer to his wife Anna, but Seagoville has an excellent program for sex offenders, according to MSM. Not that the  Probation report suggested that he’s able to rehabilitate.  There, he might share a cell with another person, or end up in a small compound where he shares his space with three or four other prisoners.

Anna, the wife of Josh Duggar won’t be able to see much of him as the place has limitations on when and how often she can visit him. In any event, he probably will be made to work at something. Additionally, he might study something. Of course, it can’t be ruled out that she might think about relating to Texas to be a bit closer to her errant husband.