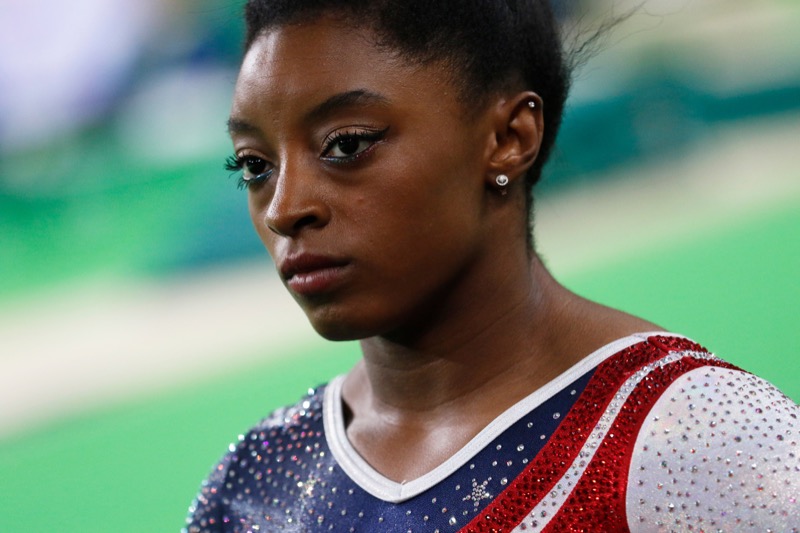 Olympic gold medalist Simone Biles plus US gymnasts Aly Raisman and McKayla Maroney and nearly 90 other women are suing the FBI for $1 billion, alleging it botched its investigation into sexual abuse allegations against team doctor Larry Nassar. It is the latest lawsuit against the disgraced doctor.

Attorneys representing the women, “announced Wednesday morning their intentions to file lawsuits against the FBI,” according to TMZ.

“According to the women and their lawyers, if FBI agents had properly intervened when they were first alerted to Nassar’s behavior in 2015, they could have prevented him from targeting more women. The women are now seeking damages that’ll exceed $1 billion.”

Maroney said in a statement: “My fellow survivors and I were betrayed by every institution that was supposed to protect us — the US Olympic Committee, USA Gymnastics, the FBI and now the Department of Justice.”

“I had some hope that they would keep their word and hold the FBI accountable after we poured out our hearts to the US Senate Judiciary Committee and begged for justice. It is clear that the only path to justice and healing is through the legal process.”

Late last year, after a 5-year battle, hundreds of gymnasts who were victims of Larry Nassar’s, “incessant sexual abuse reached a $380 million agreement to settle their lawsuits against USA Gymnastics and the USA Olympic Committee.”

USA Gymnastics and the USOPC have promised to make sweeping changes within the organizations to prevent anything like this from happening again. At the time the 2021 verdict was announced, they were already, “calling for punishment in the FBI’s handling of the Nassar case.”

Nassar’s release date is set March 2069–if survives until then.