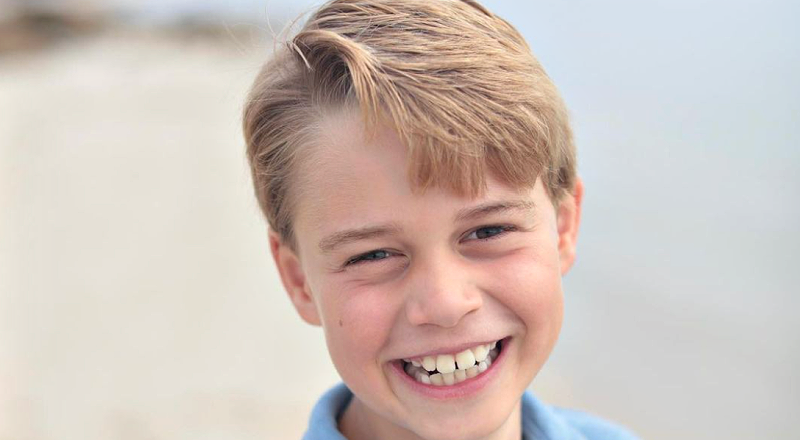 Prince William remembers the best of his mother Princess Diana. Recall, she passed away in a motor accident at the young age of
36. However, she seems to have passed on her amazing gifts of compassion and love to her sons and grandchildren. So, the story emerged that Prince George, Princess Charlotte, and Prince Louis did something that seems very tender and heartbreaking at the same time.

The Duke of Cambridge, second-in-line to the British throne after his dad, Charles, and his wife, Kate Middleton appear to have terrific parenting skills. Folks love young George, who is something of a trendsetter. Recall, when he watched Wimbledon with his parents, he dressed neatly in a suit. Prince George clearly adores his father, so he wanted to look just like him. Whilst some folks complained about the heat, others loved his neat appearance. So, he became a trendsetter as retailers were overwhelmed by the demand for neat blazers.

Meanwhile, who can forget the youngest child of Prince William pulling funny faces during the Jubilee celebrations? Then, there’s Charlotte, the middle child of Prince William and Kate Middleton. Sassy and very self-confident, fans of the royal family adored it when she wished the women’s football team the best of luck. Actually, it’s not often that the royal family kids speak out publically. Now, the news arrived that all three children do something that seems extremely charming.

Prince William Must Be Proud

On  Mother’s Day, Kate’s children, George,  Charlotte, and Louis presented their dad with a Mother’s Day card for Princess Diana. The Mirror reported that the kids “carry out a yearly tradition to remember their granny.” Each year, they make cards to honor the late mom of their dad. Princess Charlotte created a brightly colored beautiful heart, on a pink card. The outlet reported that  Princess Charlotte added a sweet message to her royal grandmother. The heartbreaking bit came when “she made sure to mention how much her dad William misses his mum.”

The news that first emerged in 2020 still continues to this day. It’s not clear if Prince Harry’s kids do something similar. However, it’s a good bet that he does chat with his kids about their missing grandmother. After all, the media and the public still remember her. As they grow older, hopefully, are fully prepped to understand the circumstances of her death without all the conspiracy theories.

Did Meghan Markle Deliberately Convey An Impression Of Isolation At The Queen’s Funeral?