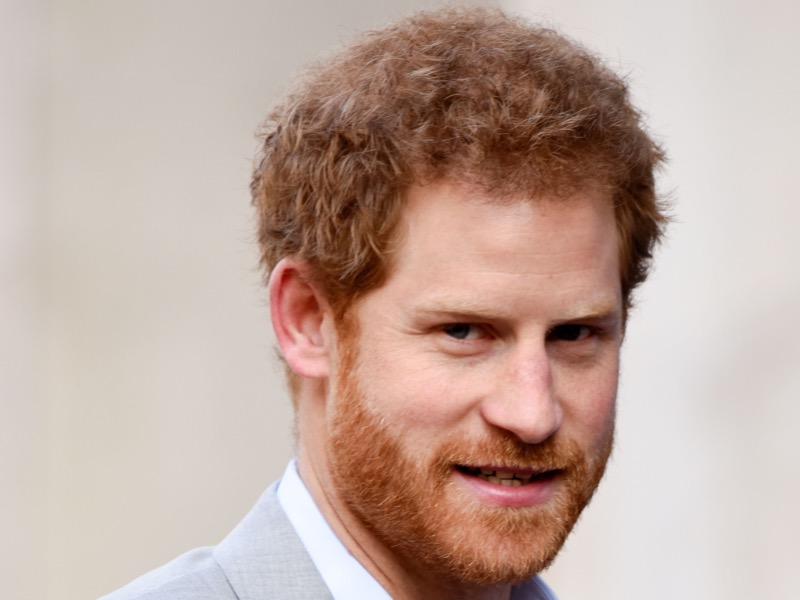 There’s all sorts of talk about titles for the kids of Prince Harry and Meghan Markle since the queen passed away. Actually, some folks think that it doesn’t matter whether they are known as just Lilibet and Archie. Even their dad lost his HRH status when he moved to the USA. And, the USA doesn’t really care for ridiculous titles, anyway. So, why is it important to him to fight for HRH status for his children? Read on to find out.

Prince William, now just behind King Charles III from the throne, was always groomed to rule. But, Harry wasn’t. In fact, any kids that William and Kate Middleton produce will take precedence over Meghan’s husband.  When Lady Di’s son chose to move to the USA, the Queen didn’t want him to continue representing “The Firm.” So, he lost protection from government departments. Recall, there was a lot said about it. Of course, that is not likely to ever happen with William. So, there are some major differences between the cousins and the brothers. If Lilibet and Archie are to be protected from weirdos, it looks like the Duke of Sussex will have to pay for it.

Prince Harry is something of a celeb in the USA. After all, what else is he really? Apart from charities, playing polo, and allegedly dissing the family back home, what does he do? Plenty of celebs have children and nobody else splashes out to pay for their security. One would think that the Queen would have made some official announcement about the status of the kids. But, it seemed that she had Prince Andrew on her mind. And really, if you think about it, not all of her own children’s children became princes and princesses. Additionally, not all of them work for “the Firm.” So, perhaps Lilibet and Archie just were not on her immediate to-do list.

The Children Of Prince Harry Might Use The Titles

Putting princess or prince in front of a name seems pretty much useless to American readers. Why bother if no Royal Highness status makes any difference to them in California? Royal Expert Katie Nicholl told Entertainment Tonight that allegations arose about the queen holding off to see if the child had the right type of hair. Well, she bounced that theory out of the field. Katie said that it was not very likely that hair had anything to do with it. Bear in mind, Archie and Lilibet are “great-grandchildren” to the queen. So, HRH status probably didn’t enter Monarch’s head. Now, it seems like a headache for King Charles to deal with.

HRH status for the kids of Prince Harry and Meghan Markle would mean nothing in the USA. And, they are basically just ordinary people with celeb parents who might be wealthy. However, HRH is important if the family visits the UK. Mind you, Americans wonder why they bother. Clearly, they are unwelcome there both in the royal family and with the public. The trouble is, when they go there, the Duke and Duchess will pay for any security themselves. As Katie pointed out, with HRH titles, the British taxpayer pays for it. Harry even offered to pay for his own government security services but he “was turned down” and he plans on challenging that through “the courts.”

The Younger Son Of Charles Wants His Cake

Prince Harry, commenters feel. opted for life as a private person. So, he can’t really expect to have his cake and eat it. One of them opined on YouTube,  “I agreed that if you don’t want the responsibility that comes along with being a royal, then you should NOT reap the benefits!”

User JY said, “You can’t have your cake and eat it, that’s what Harry wants.”

What are your thoughts? Shout out in the comments below.