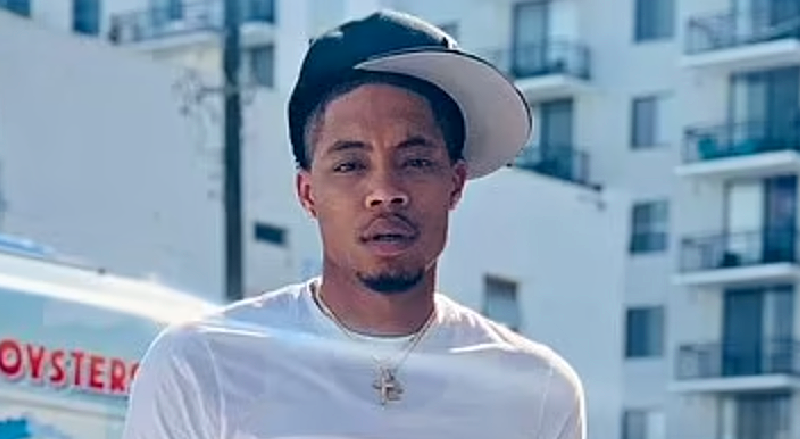 Rapper Rollie Bands is shot dead outside of his home in Tampa, Florida moments after taunting rivals on Instagram, “I’m at my crib,” according to The Mirror UK.

The musician was reportedly shot dead outside of his Florida home not long after sharing the taunt. Continue reading and we’ll tell you what went down.

According to the NY Post, the artist was shot, in the parking lot of his apartment complex, just five minutes after he shared his taunt on Instagram Friday afternoon – around 3:30 PM ET. The Hillsborough County Sheriff’s Office said in a report that the shooting did not appear to be random “as the suspects and victim are possibly known to each other.”

The suspects, who sheriff’s deputies believe knew Bands, targeted him at his home and fled in a vehicle. At the time of this reporting, they remain at large. According to the police report, not long after arriving on the scene Bands was rushed to a nearby hospital where he was pronounced dead, reports Yahoo! News.

According to SportsKeeda, the suspects followed the victim home and shot him outside of his apartment. Not long after the incident, the rapper’s Instagram post was flooded with well-wishes and condolences – along with statements like “You asked for it.” One commenter wrote, gravely, “sounds like suicide by meaningless rap beef.”

Twitter was also flooded with heartfelt condolences with one tweeting “My heart goes out to rapper Rollie Bands in Tampa that was shot and killed. Regardless, it’s sad.”

Not the First Social Media Inspired Murder, Won’t Be the LastHipHopDX reports that social media has led to numerous murders over the years. According to the outlet, in 2020, American rapper Pop Smoke, born Bashar Barakah Jackson, slipped up on Instagram, revealing his rental address in Hollywood Hills. He was later the victim of a home invasion and murder.

Be sure to keep up with this developing story and return here often for more news and updates.

Should There Be A Dedicated Arrest Channel For Bad-Apple NFL Players?