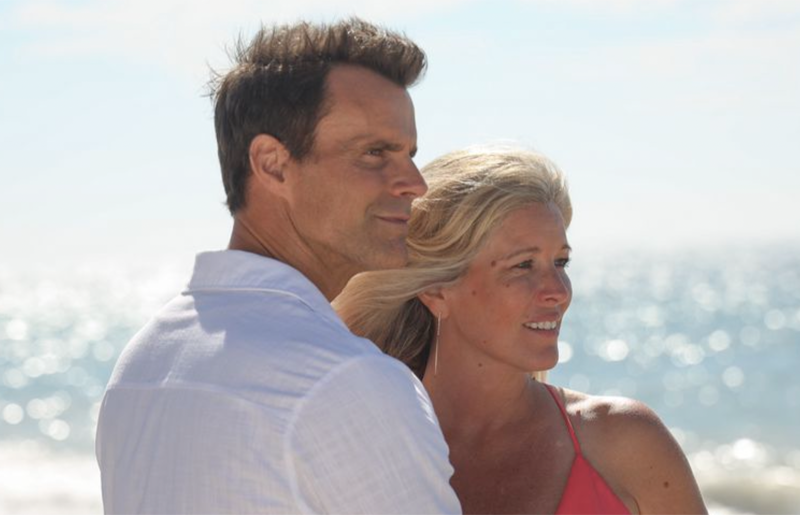 General Hospital spoiler reveals Carly Corinthos (Laura Wright) has been Carly Corinthos for years. She’s also been Carly Jacks, Carly Quartermaine, Caroline Benson, Carly Roberts, and a few other names reserved only for heated arguments. Carly’s recent detour to Jacksonville took her back to who she used to be — the woman she was turning into before she ran away from it all. Back then, Carly had no focus. She truly was running away from her life, rather than running toward anything in particular that she wanted. Having learned that lesson the hard way many times over since then, Carly is on a better path now, and she wants a name that suits who she has become. But will everyone take kindly to her new persona?

General Hospital Spoilers — Carly Leaves the Past Behind

Carly is headed back to Port Charles, and she won’t come home the same broken woman who left. She’s no longer heartbroken over the loss of the Metro Court Hotel. Although she hasn’t figured out what comes next for her in business, Carly isn’t worried. She’s a resourceful woman who has gotten herself through some pretty rough times; she can do it again. Whatever was haunting Carly from her past that hanged over her like a black cloud is gone now. The woman who felt the need to bust the walls down as she worked her way through life has gone with it. Not everybody is going to be down with the more calm and reserved Carly.

GH Spoilers Tease a New Carly is in Town

Some fans lament that Carly seems to take on the personality of whomever she’s coupled up with at the time. This may not be entirely untrue. However, while A.J. Quartermaine (Sean Kanan) and Sonny Corinthos (Maurice Benard) may have brought out a more challenging and deceptive side of Carly, Jasper ‘Jax’ Jacks (Ingo Rademacher) and Jason Morgan (Steve Burton) never were able to woo it out of her.

That being said, Carly has found herself in a new headspace now, and she resonates with her two more gentle exes now than she ever has before. She recognizes the same calm spirit in Drew Cain (Cameron Mathison), and she knows she is strong enough to learn to comfort herself the way Jason used to make everything better. When Carly heads home, she’s not coming back feisty and riled up. She’s coming back at peace with her past in Jacksonville, as well as everything that has happened in Port Charles.

General Hospital Spoilers — Now Everyone Will Embrace This Change

That being said, when she comes back, she’s going to need to find a clever way to introduce her new self to everyone she knows. Will she do it as Carly Corinthos — or might she hop back a step to Carly Morgan? That was the last surname she had before Sonny came back to town from Nixon Falls. It was the last time she truly felt in love, and at peace with who she was. Her life was starting to come full circle, and she’s now realized it still can even in Jason’s absence. Will Carly Morgan see this as a way to carry him with her always?