Is It Fair To Put Meghan Markle & Prince Andrew In The Same Headline? 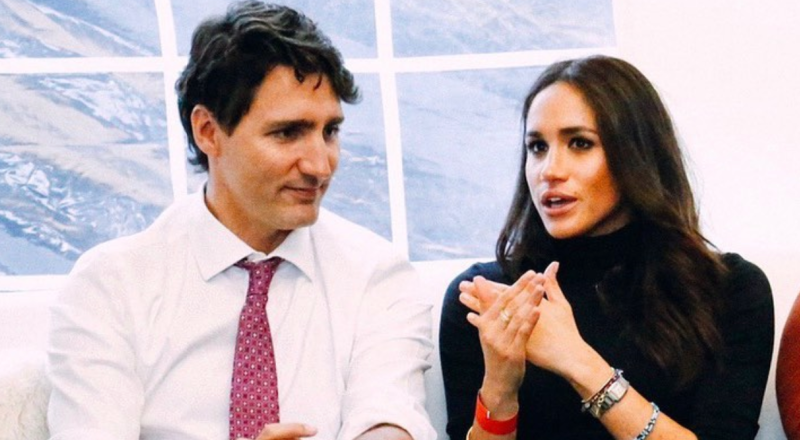 Meghan Markle came under fire from all sides after she and Prince Harry left the UK. Actually, a lot of people blame her for Harry stepping away from his family and his royal status. So, there’s a lot of negative press about the couple. However, is it actually fair to headline a supportive story about her alongside the name of Prince Andrew?

Meghan Markle & Prince Harry Could Use A Better Image

On the surface of the royal rumpus, all seems really simple. An actress fell in love with a prince and married him. Some family members were not overwhelmed by her and they had differing opinions on their lifestyle choices. However, in this case, the prince wasn’t just someone she thought of as her perfect man. He came from a real royal line and that makes them top celeb cannon fodder. In fact, with hints of her political interest in the USA, clearly, they could use less negative press.

Meghan Markle and Prince Harry get daily attention from the media. In many instances, they cite unnamed sources. Bear in mind, it usually takes court orders and lawsuits to get the names of the sources revealed. So, there’s an unlimited supply of nasty stories that make for clicks and bucks. Recently, a source inferred that the community of Montecito thinks that she’s acting above her station. However, another prominent member of the community denied that they dislike the couple in their neighborhood.

Meghan Markle & Prince Andrew In the Same Headline A Mistake?

On July 8, The National Wales carried an Op-ed about Prince Andrew and Harry’s wife. Although it seemed to defend her from critics, people objected. Actually, the fact that she was equated to a man who settled with a victim of sex trafficking didn’t go down well. The outlet noted that “the Royals prioritised an inquiry into this, before an inquiry into Prince Andrew’s friendship with a paedophile.”

In fact, that referred to the inquiry about allegations that Meghan Markle bulled staff in the palace. So, the outlet wondered why they investigated that before they ran any inquiry into Prince Andrew. However, it hit a tender spot with supporters of the former actress. So, some folks objected to comparing Meghan Markle with Prince Andrew.

For many people on Twitter, the article about Harry’s wife was as nasty as any others that find angles about her life.

More people hated the idea of Meghan Markle in the same headline as Jeffrey Epstein’s associate. For example, @Whistledowner noted, “Not comparable. The palace had to investigate as employers why staff grievance (sic) procedures were lacking.”

What are your thoughts about the article? Do you think it was unfair to headline her alongside Prince Andrew? Sound off the comments below.