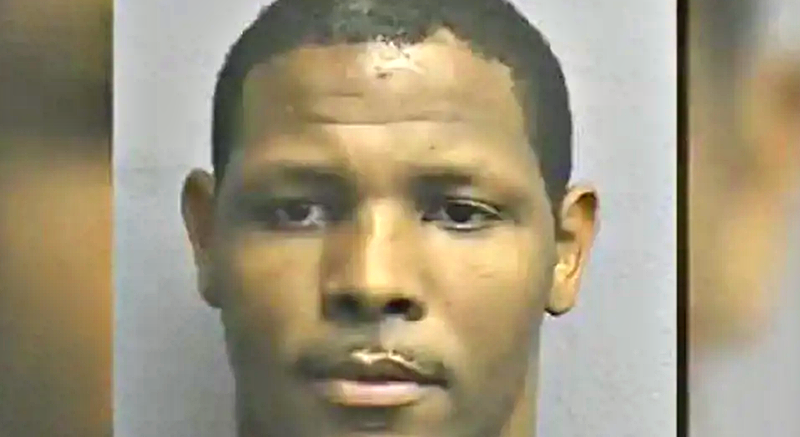 Evil Lives Here has been around on Investigation Discovery for a couple of years now. The murder documentary also comes on discovery+ these days.  The “Sleeping With the Enemy” episode brought the story of Karim Zakikhani and Sarita Anderson. At the moment, he sits in prison for allegedly knowingly infecting her with HIV. The scary thing is, that he might have infected many other women. As interest in the case is high, it seems that he became a celeb for all the wrong reasons.

Some people end up accused of crimes and they are already quite well-known. Actually, Hollywood producer, David Pearce comes to mind. Currently, he faces murder charges relating to the deaths of Christy Giles and her friend, Marcela Cabrales-Arzola. Originally, after he allegedly dumped them unconscious outside of hospitals, he faced manslaughter charges. Now, authorities believe that have enough evidence to tie him to a drug-related murder.

Meanwhile, Evil Lives Here often covers those less famous for working in the entertainment industry. Still, the coverage also makes them celebrities in a way. Bear in mind, that before the death of Gabby Petito, hardly anyone ever heard of Brian Laundrie. Since all the media hype died away, confirmation came that he described how he killed Gabby. In his notebook, he claimed that he killed her after she fell and injured herself. Now, another person who wasn’t really known before his crimes got highlighted attention: Karim Zakikhani.

Four years ago, KPRC 2 shared a video on YouTube that covered the sentencing of Karim. If you don’t know, he was accused of deliberately infecting her with HIV. Sentenced to 30 years in prison, it’s believed that he is currently incarcerated in the O. B. Ellis Unit in Huntsville, Texas. When Sarita Anderson met him, he seemed charming and sweet. However, inside, he seemed to hide a terrible desire. Clearly, Sarita believes he’s a  sociopath, who seems to enjoy inflicting injury on women.

Evil Lives Here on Discovery revealed that Karim had suggested that Sarita use a condom, but he didn’t mention that he was HIV positive. Thankfully, at the time, she played it safe. However, as their relationship, progressed, she trusted him a bit more despite a huge red flag. At one stage, they both went for tests. However, he wouldn’t share the results with her. Instead, he argued that they’d likely contact them if there was a problem. So, she dropped the use of condoms. Additionally, he didn’t let her meet his family: another red flag.

The Truth Comes Out

Evil Lives Here revealed that eventually, Sarita got her HIV diagnosis and she was very ill. Following an unsuccessful suicide attempt, she contacted Karim’s mom, who told her that he was already married. Additionally, he knew he had HIV. As he never got treatment for his illness, it seemed even worse. Soon, plenty of people contacted Sarita Anderson with claims that he also infected them. However, they were reluctant to admit to contracting the disease. So, they didn’t report him to the police. However, he might have infected at least 12 others that Sarita knows of.

Furthermore, it’s not known how many others he willing exposed to the deadly illness. For now, women are safe from him, but in 2031, he could be released from prison on parole.

Be sure to catch up on everything happening with the Discovery franchise. Come back here often for more Celeb news and crime updates.

Is It Fair To Put Meghan Markle & Prince Andrew In The Same Headline?