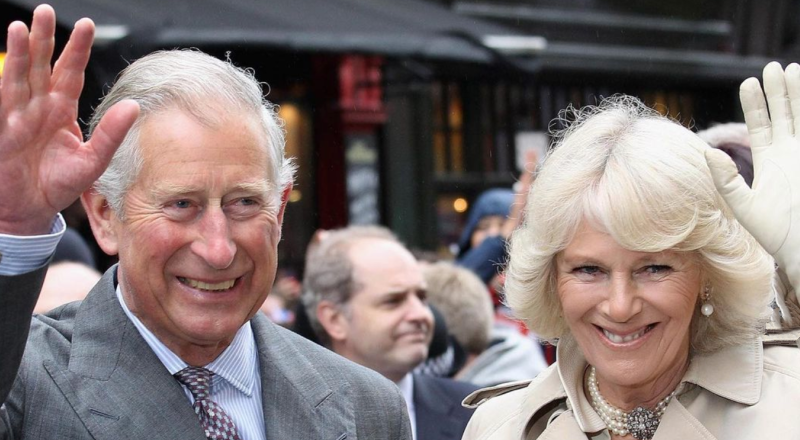 Prince Charles has long been a promoter of the conservation of the planet. However, these days, Climate Change takes a top-tier position over saving the elephants. Increasingly, it becomes a huge political factor, and that means that royal advocates who become outspoken about it risk stepping into the political arena. One thing that annoys people though, is the fact that those elites who push the subject fly their expensive airplanes around the world to talk about their pet peeve. Haven’t they ever heard of Zoom?

Recently, the oldest son of Queen Elizabeth picked up a lot of heat. Firstly, he seemed to edge into the political arena when he visited Rwanda and talked about slavery. That came when Prime Minister Boris Johnson wanted to send refugees to the African country. As that was perceived as modern-day slavery with an exchange of money, clearly, the future monarch treads a bit out of his lane. Of course, many people always disliked him as he dumped Lady Di for Camilla Parker Bowles. So, people don’t need a lot of excuses to slam him.

In June, Prince Charles raised a lot of questions when news arrived that he accepted about $3.1 million from Sheikh Hamad bin Jassim bin Jaber Al Thani. Well, Clarence House cleared him because it went to the Prince of Wales’s Charitable Fund (PWCF). Still, it made people wonder about that as he may accept cheques, but cash seemed a bit odd. So, his critics quickly responded when complaints came that he seems to exhibit some hypocrisy when it comes to Climate Change.

On July 18, freelance writer and pundit, James Melville lambasted the fact that “Prince Charles has flown the most – with 25 trips covering 120,213 air miles at a cost of more than £2.4m.” That came after he talked about the massive mileage racked up by the royals. Additionally, he also pointed out that the King-in-waiting previously said that “tackling climate change [is] ‘utterly essential’ due to ‘alarming’ temperatures.”

Whether you buy into the Climate Change theory or not, clearly, Prince Charles seems to be yet another elite who thinks the rules only pertain to the masses. Actually, people become fed-up with their governments that are so heavily influenced by small committees they never voted for. Additionally, they hate that the elites seem to live their lives as if nothing ever changed. Meanwhile, they are expected to kowtow to the elites’ decisions.

One follower on Twitter noted, “When they give up ALL of their travel/palaces/wealth, then I’ll think about it giving up my modern lifestyle for 5mins. Then go back to cracking on with living an amazing life people 50 years ago couldn’t have dreamt of.”

Prince Charles took more heat. @big_Gman1 noticed more evidence of hypocrisy. He wrote, “Here he is in Cornwall today. He didn’t get the memo about staying at home due to the life threatening conditions … he’s even wearing a full suit.” If you don’t know, hectic alerts about the current heatwave which isn’t as bad as the 1976 one, attempt to keep people confined to their homes.

Wryly, another commenter opined, “Climate change is the opiate of the Elites.”

If Prince Charles Is King & Dies, What Title Will The Duchess Of Cornwall Get?