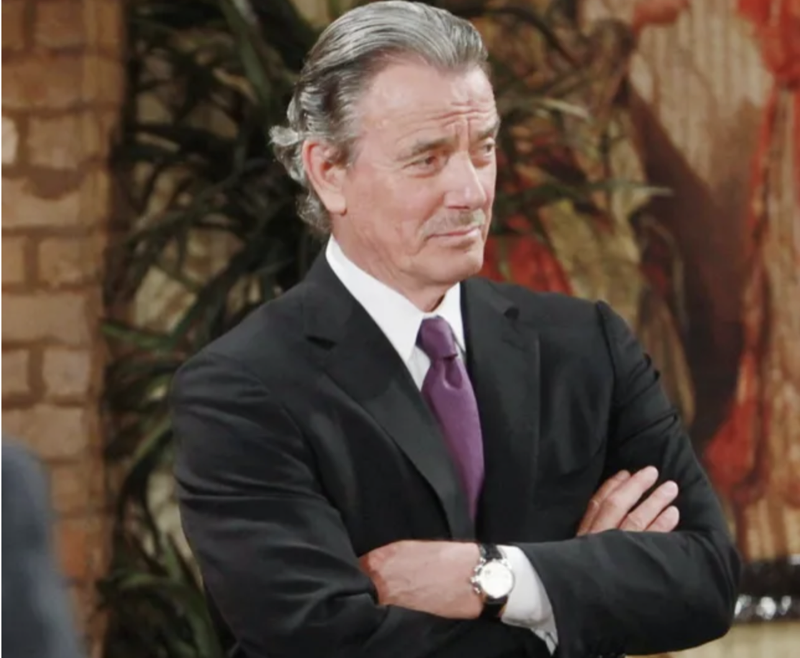 The Young and The Restless spoilers and updates reveals Eric Braeden has been an actor for a number of decades. He is best known for playing Victor Newman on Y&R, but before he took on that role, Braeden was a part of some other shows. In light of the show’s celebration for its upcoming 50th anniversary in 2023, Braeden had an interview with TV Insider. In the interview, Braeden revealed something that he once stormed out of his audition for James Cameron’s Titanic.

The Young and The Restless – Eric Braeden Recounts His Audition

Braeden noted, “I read about John Jacob Astor [the business magnate, real estate developer, and investor who went down on the Titanic] and thought this is an interesting character. My wife and son said to me, ‘You’ve got to work with James Cameron.’ Finally, I did. I showed up early at Warner Bros. and walked into the office. There was a video camera in an otherwise empty room. I was asked, ‘Can you say these two lines?’ What, pray tell, can you learn from two lines?”

He also revealed, “I was there at 11 a.m. At five past, I said, ‘One more minute and I’m out.’” Braeden also said, “I opened the door and the casting director said, ‘What are you doing here?’ I said, ‘You know, I’m just asking myself the same question. You have a nice day.’ I walked out. I told my agency don’t ever send me there again. About a month later, they begged me to come back.”

The Young and The Restless Spoilers – How Did It All Play Out?

Of course our minds wanted to know how things turned out. We couldn’t help but wonder what happened after and Braeden told the website, “She said, ‘Thank you.’ I said, ‘No. Let me tell you about John Jacob Astor, the man I read about.’ There are some casting directors who are wonderful, polite, who say ‘thank you for coming in.’ There are some who are [not]. Long story short, what Ed Scott said about me, yes, he was right. I only went in to read at Y&R because my friend Dabney Coleman [Tootsie] said to me, ‘Do it. You’ll love it.’ He and I played tennis together. I had no idea what a soap opera was because I didn’t watch them.”

Be sure to catch up on everything happening with Y&R right now. Come back here often for Young and the Restless spoilers, news, and updates.