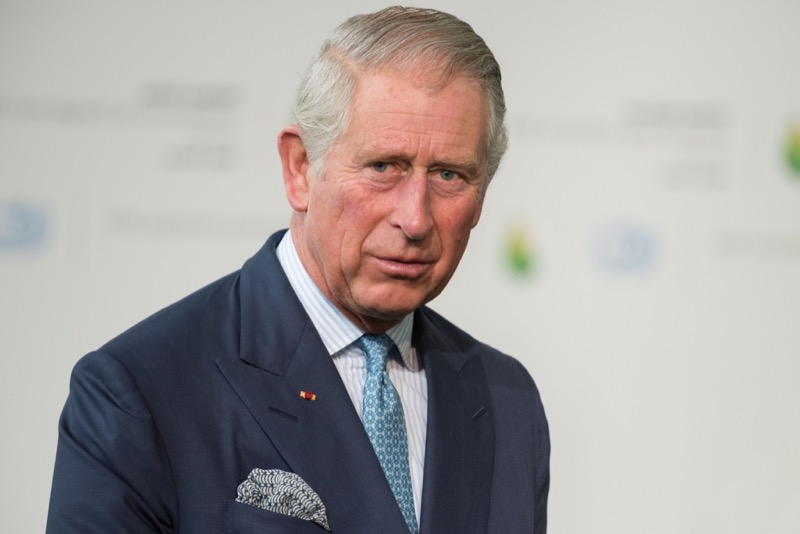 King Charles, pundits claimed, would slim down the royal family members who work for “The Firm.” Instead, it seems that he might actually increase the number of counselors of state. Well, Queen Elizabeth wasn’t keen on Prince Harry being a working royal in both the USA and the UK. And clearly, Prince Andrew isn’t the best choice to stand in for the monarch, given his association with Ghislaine Maxwell.

Back in August, discussion arose as to whether King Charges might cut Edward and his wife Sophie from the list of working royals. Actually, while a lot of Americans are not sure who they are, plenty of royal family fans adore them. The youngest son of Queen Elizabeth started stepping in to attend events for the queen years ago. Furthermore, he’s becoming increasingly popular. However, despite being a son of the queen, he’s not currently a counselor of state. And, he’s only about 14th in line for the throne right now.

King Charles is now rumored to consider making Edward and his eldest sister, Princess Anne counselors of state. What do they do? Well, according to the BBC, “They can carry out official duties, such as signing documents, receiving ambassadors or attending Privy Council meetings, if the monarch is temporarily ill or abroad.” The   current royal family members who can do that are “Camilla, the Queen Consort; Prince William, the Prince of Wales; Prince Harry, Duke of Sussex; Prince Andrew, Duke of York and his daughter, Princess Beatrice.”

When the House of Lords questioned why Harry and Andrew remain on  the list of counselors, Viscount Stansgate pointed out that Andrew had “left public life,” and Harry had “Left the country.”  For those who don’t know, there is an act that deals with this sort of thing. So, Charles can’t make the decision to take anyone off the list. Additionally, he can’t add other people to the list just on a  whim. So, it would call for changes to the Regency Act.

It’s thought that King Charles might wish to keep his brother Andrew and his son Harry. And at the moment, he can’t just boot them out even if he wants to. Of course, if the act is changed to allow him to add more people, then there would be a wider list of people to represent the king as counselors of state. So, Harry and Andrew might never be needed to do anything. It could be face-saving, or an olive branch from his dad if Harry remains on the list.

When the question of the counselors for King Charles was raised in the House of Lords, people took to the comments. Nellie Rogers said, “We the British people would like very much to see this changed, as they are not Working Royals, and give them to Princess Anne and Prince Edward.”

Nellie added, “Why Anne and Edward were not given this opportunity to do this undertaking we will never understand. but, we the British people…are willing to help out King Charles III make his…decision easier.”

Meanwhile, Deborah Osborne pointed out, “The required act is already in its 2nd reading in Parliament. This is just getting the matter raised in The House of Lords so once put forward it will pass rather quickly. Well, as quickly as possible within the system.”

For the time being, things will remain unchanged until the law makes it possible to change the names on the list.