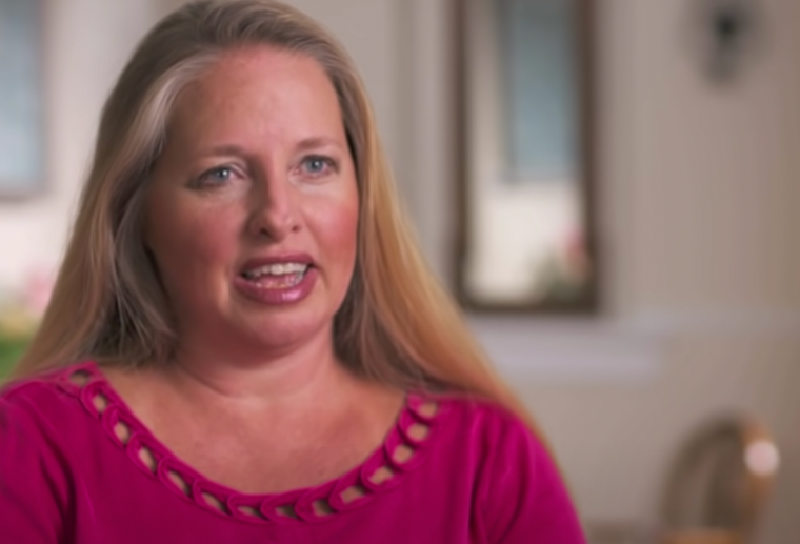 Welcome To Plathville fans heard that Kim Plath had turned herself in as there was a warrant for her arrest. Apparently, she was initially charged with a lower offense. But, Florida State had increased it to DUI. Now it’s been confirmed that she has been charged with Aggravated DUI in Wakulla County, Florida. The affidavit of arrest reveals some interesting contradictions that differ from the TLC show.

Welcome To Plathville – Kim Plath Not Alone In Being Charged

TLC has a number of folks arrested or imprisoned. Of course, one of the most famous of them includes 19 Kids and Counting alum, Josh Duggar. He’s doing time in Texas for CSAM-related offenses. Meanwhile, Geoffrey Paschel is in prison for battery against an ex. Interestingly, the abuse of children rated only 12 years inside for Josh. And in Geoffrey’s case, the punishment was more than that. So, it’s certainly not the first time that TLC fans felt a bit shocked by arrests from the franchise.

Welcome To Plathville star Kim Plath isn’t the only person on Reality TV looking toward an important court date. Soon, Todd and Julie Chrisley will find out if their appeal for wire fraud and tax evasion is successful. Actually, the fact that reality TV folks end up in jail is sometimes seen as the only real information that fans get. Notably, in Kim’s case, there are several things that clash with what fans heard or saw on the show.

Although TLC fans knew that Kim handed herself in, more details only emerged recently. Katie Joy of Without A Crystal Ball obtained the arrest affidavit. In fact, the report stated that Kim had ended up in a ditch with water in it. Injured, she allegedly reeked of alcohol. Actually, she denied she had more than “two margaritas.” However, observation indicated otherwise. Additionally, “She did not comply to a blood draw until more than an hour after she crashed her car.”

The affidavit claimed that the Welcome To Plathville star’s blood checks were done, they were “two times the legal limit.” So, that explains why she is being charged with “Aggravated DIU.” That means that she could end up paying fines, getting probation, and even doing time in jail. Anyway, that aside, there seem to be a few things that are at odds with the info revealed on the TLC show.

Welcome To Plathville fans might be interested to hear that apparently, the documents for the court reveal that Kim declared she only has a level of education of Grade 12. Bear in mind, TLC fans heard that she was a college dropout. just ahead of graduation.

Katie Joy also noted that Kim is “listed as married but she lists a friend in Tallahassee as her closest living relative.” Clearly, it’s a big no to Barry Plath and any of her adult children when it comes to contact. But, didn’t they start divorce proceedings? And she has heaps of adults kids that we know of that qualify as closer living relatives.

Recall, in the show, she made much about her interest in natural therapies. However, she lists herself as being on conventional medication. Furthermore, she’s got a big downer on drinking alcohol. Go figure!

What are your thoughts about all of these contradictions? Sound off in the comments below.

After you share your views, check back on our site for more celebrity justice news!