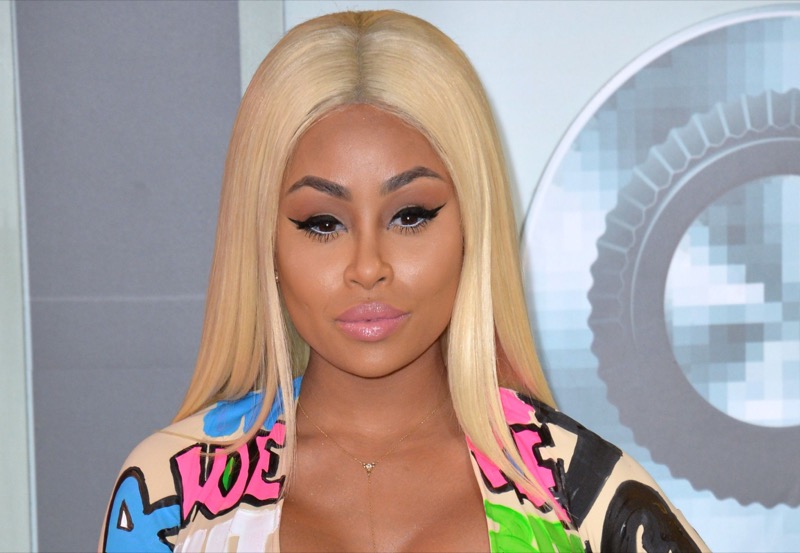 Blac Chyna is clapping back at the Kardashians after they gave her a $391,000 bill for expenses to be paid to them after her failed lawsuit against them.

Chyna, whose real name is Angela White, lost a two-week trial in April in which she sought $108 million in damages from the Kardashian family members Kim Kardashian, Khloé and Kylie Jenner and Kris, who were accused of trying to defame her and have her former reality TV show Rob & Chyna cancelled.

The jury concluded Chyna deserved no damages and awarded her nothing.

Now, the Kardashians are demanding that she pay the $391,000 they say they spent fighting her lawsuit and that amount does not include their lawyers’ fees.

Ciani told DailyMail.com, “Kris Jenner’s attempt to financially ruin Angela White, the mother of her granddaughter Dream Kardashian, will not work.” Rob Kardashian is Dream’s father and Kris’ son. The co-parents once starred on reality show Rob & Chyna but it was cancelled after one season.

According to the outlet, “under California law costs are awarded to defendants only when they are without fault.”

She added, “The same Los Angeles jury reached a verdict that defendants Kris Jenner, Kim Kardashian, Khloé Kardashian, and Kylie Jenner did not act reasonably and in good faith to protect their own economic interests in the Rob & Chyna show.”

“Angela White’s objectives in the litigation were to prove that Kris and Kylie Jenner’s statements were false and that all four defendants did not act reasonably and in good faith regarding Season 2 of Rob & Chyna. Because Ms. White achieved these litigation objectives, defendants cannot be considered “prevailing parties” under California law and they cannot recover their exorbitant litigation costs of $391,000 from Ms. White.”

Be sure to catch up on everything happening with Black Chyna. Come back here often for Celeb news and updates.