Blac Chyna On The Hook For $390k in Court Costs, Ordered to Pay Kardashians’ Bill 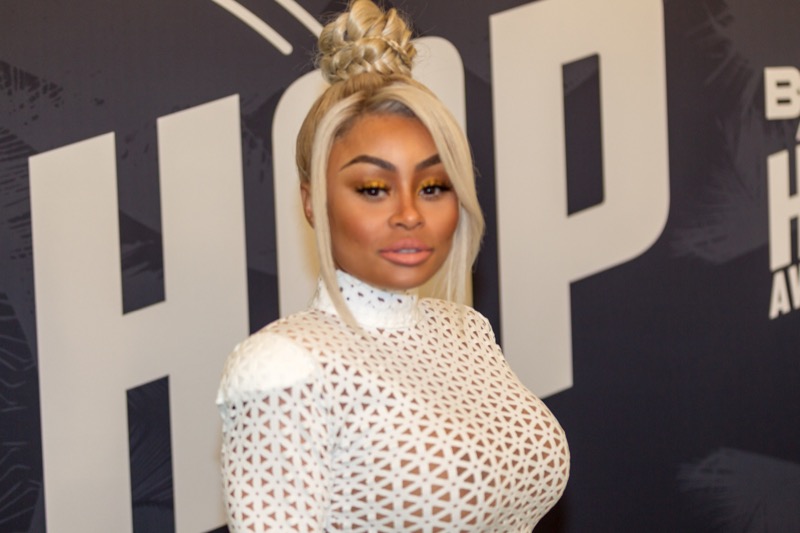 Blac Chyna’s lawsuit against the Kardashians is going to cost her a pretty penny as the reality family is now demanding that Chyna cover their costs to go to trial. The price is almost a half a mil, and Chyna has no choice but to pay up.

In May the jury ruled in favor of the Kardashians, and the judge ruled at that time that Chyna was expected to pay their litigation costs. In reality, while the judge declared they’re owed their costs, the court will need to sign off on the final amount.

According to the Kardashians’ lawyers, a detailed list of expenses for their financial burden for the trial is over $390k. If that seems cheap, the list does not include attorneys’ fees.

What’s the biggest cost? That would be $184,871.71 spent on, “models, enlargements, and photocopies of exhibits.” There’s also an uncategorized cost that amounts to almost $97k.

According to legal docs seen by TMZ, Chyna accused the judge, Gregory W. Alarcon, of displaying an, “undeniably hostile and extremely biased,” attitude toward her and her attorney.

In other words she claimed that she did not get a fair trial. She also claims that, “the judge’s alleged bias worked against her … specifically in regards to the judge’s jury instructions Chyna thinks led to the eventual verdict, which went in the Kardashian’s favor.”

As a little background: the judge threw Blac Chyna’s mom, Tokyo Toni, out of the courtroom for dissing Kris Jenner and her kids, “and TT later appeared to threaten the judge, though she claims it was actually aimed at Kris and not the judge.”

On top of that, Walter Mosley, the executive producer of the cancelled reality show “Rob & Chyna,” about Chyna and Rob Kardashian’s failed relationship, testified during the trial and he thinks the judge favored the Kardashians and didn’t approve of Chyna’s lawyer, Lynne Ciani.

The Kardashian family attorney responded to Chyna’s claims by saying they are a, “baseless effort to save face after losing at trial.”

Be sure to catch up on everything happening with Black China. Come back here often for Celeb news and updates.