Soap OperaThe Young and The Restless 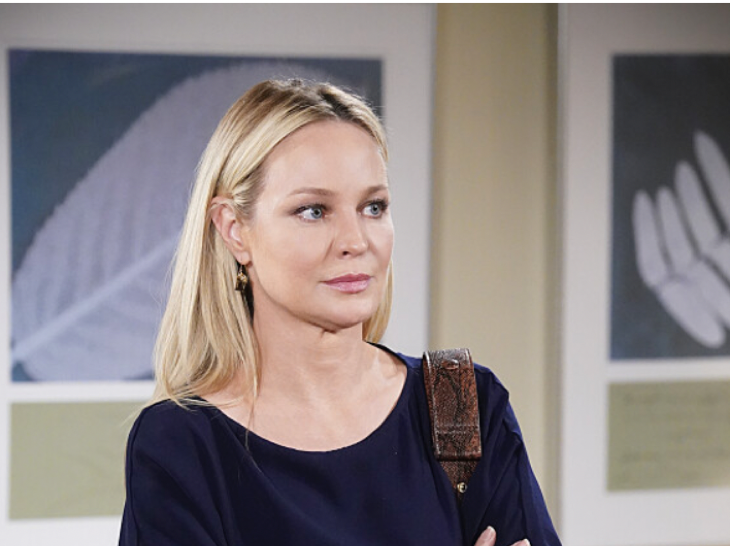 The Young and The Restless spoilers tease, Sharon Case has been playing the role of Sharon Newman on Y&R for almost three decades. She loves being on the show, working with castmates and her character. She recently had a chat with Soap Opera Digest where she opened up about her on-screen alter ego.

When asked about the love for her character, she disclosed, “I like how complex she is. She started as a simple high school girl, but of course her background wasn’t simple. She had two babies and she was taking care of her mom. Sharon has gone through such an interesting and long story arc, beginning with a marriage to Nick, and how that’s transformed into a mature, really wonderful partnership and friendship, which exes can become over time.

I have loved the growth with Sharon and Nick over the years. And I’ve also loved all of the ups and downs that she’s been through and overcome like mental illness and cancer. I think it’s a great aspect of her that she’s bipolar. She was wild and feisty and crazy, but I was glad that she recovered thanks to medication. I think at the core, she is strong and resilient, but you never know when her life might turn upside down again.”

Y&R Spoilers – Sharon Newman Is Involved In Many Storylines

Sharon may not have many family members currently on the canvas but with her job and her personality she is basically involved in a number of stories in Genoa City. The publication questioned her about a similarity in which she shares her character and she noted, “I think perseverance and staying optimistic about life. We have both learned, grown and changed from our challenges.”

As for Sharon’s life without a man, Case thinks the writers are on the right track with her character. “Yes, because that’s necessary” she shared, adding, “To not do that would’ve said something else about who Sharon is. It’s the mature time of her life, so losing your partner or husband is something that just hits home with a lot of people. The last thing Sharon would want to do right now is get out and start dating again, so it was absolutely necessary for her to take a break and focus on herself and her kids.”

Be sure to catch up on everything happening with Y&R right now. Come back here often for Young and the Restless spoilers, news, and updates.