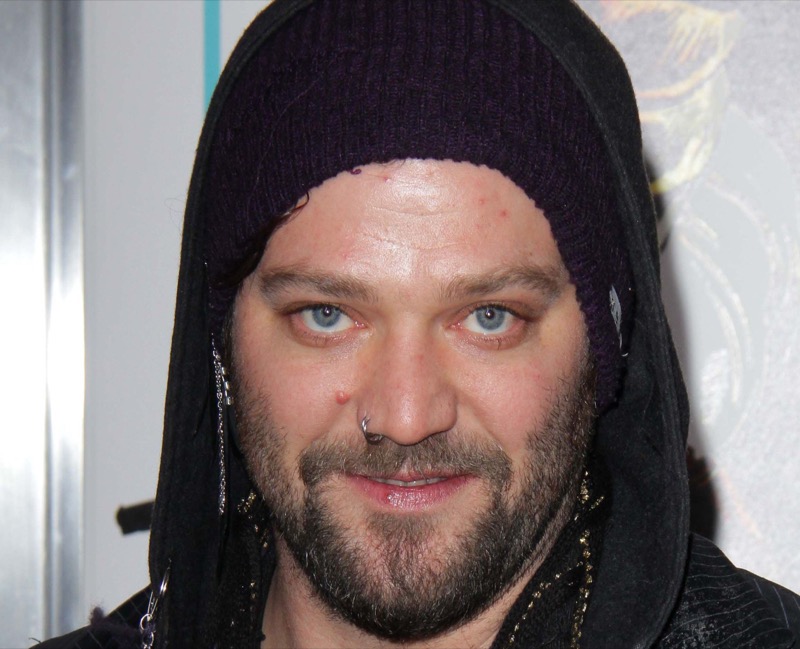 ‘Jackass’ star Bam Margera has fled a Florida rehab facility and now officers are looking for him as he was not allowed to leave. TMZ reports that a police report from Delray Beach law enforcement indicates that the rehab facility’s manager reported the actor missing on Monday. The manager also reported that Bam told him he was leaving due to being unhappy with the place and their services.

At the same time Bam reportedly told the manager that he planned to check himself into a different rehab center nearby and was last seen leaving in a black sedan. The manager said that Bam was there under a court order which means his time was not his own. Also the staff was concerned about his early departure. The good news is that Bam, “didn’t appear to be a danger to himself or others. Cops did go looking for him that day but, so far, they’ve come up empty-handed.”

Inside sources told TMZ, “he was currently staying at a sober living facility and had recently got into an argument with his wife. We’re told he did have issues with the facilities’ restrictions and made the impulsive decision to leave.”

In May Bam broke his wrist and elbow in a skateboarding accident and allegedly blamed the facility for not making his physical therapy appointments. In the past Bam completed a year of substance abuse issue treatment. Concerned friends and family are now doing their best to find him and get him back in rehab.

Where Is Bam Margera?

Bam fell at the Hobbit Skate Park in Delray Beach, FL. Video shows him unable to complete a trick and slamming into the ground his right wrist taking the brunt of the fall.

Bam told TMZ, “it was a trick he hadn’t tried in over a year, and it ended with his arm bending backward and bones nearly breaking his skin.”

Prior to this Bam completed a one year drug and alcohol treatment program and he reportedly refused painkillers after the injury.

Bam reportedly was in an AA meeting across the street from the skate park before he made the decision to take his board for some fun during a 30-minute break.

Be sure to catch up on everything happening with Bam Margera. Come back here often for Celeb news and updates.