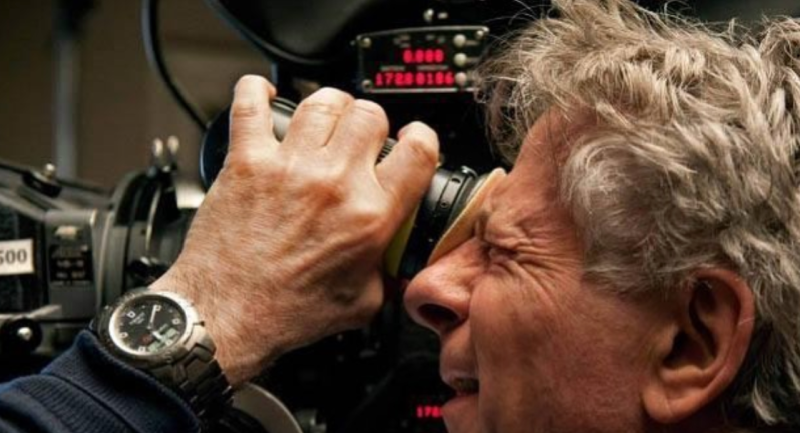 Roman Polanski made the headlines for all the wrong reasons after he was accused of drugging and raping a 13-year-old girl. Although the scandal is old now, people still revisit the fact that he practically got off it scot-free. Back in the 1970s, it went down at the home of Jack Nicholson. Pleading it down to unlawful sexual intercourse with a minor, he fled the country and never returned. How could that have possibly happened?

When the news broke that the prolific movie maker pleaded guilty to unlawful sexual intercourse with a minor. the media went crazy with the story. Way more high-profile than people like disgraced ChrisleyKnows Best star, Todd, it only escalated when he fled the country ahead of his sentencing. Actually, some folks might wonder why Todd Chrisley doesn’t flee as well. Bear in mind, that he could serve as long as 30 years for his tax evasion and bank fraud conviction. However, he’s in a different position. He holds American citizenship and really, can’t go that far anyway.

Roman Polanski makes Josh Duggar from 18 Kids and Counting look like small fry in the celeb criminal stakes. And the moment, Josh currently serves 12 years and seven months in Seagoville prison. Was it simply Roman’s popularity as a fantastic movie-maker that allowed him to escape a similar fate? Should people ignore his crimes just because he’s an old man and it happened all those years ago? Actually, a lot of people still feel outraged about it. Adding to the anger-fest is the fact that since 1977, he was lauded and awarded at the equivalent of the French Oscars, and more.

The victim, Samantha Gailey (Geimer) partook in a photo shoot at Jack Nicholson’s place and apparently ended up in a hot tub in an awkward situation. Although more than 40 years have passed, people have not forgotten it. Or, the other allegations by people like Valentine Monnier, a French actress who claimed he raped her in a similar situation when she was 18. Vanity Fair reported that he didn’t face “any legal action in France over this alleged rape since the country has a 20-year statute of limitations.”

US authorities went after Roman Polanski for many years after he heard that he might end up being sentenced to prison and fled to Poland. Eventually, he ended up rearrested on the way to collect an award, but the Swiss bid to extradite him failed. The trouble is, that the moviemaker now lives in France. Seldom leaving the country, he won’t be extradited from there either. Clearly, he was a flight risk from the very beginning.

Roman Polanski was born in Paris, and his dad was from Poland. So, that probably explains why his flight led him through and to those countries. People like Todd Chrisley had their passports taken away. But, it seems that judge Laurence J. Rittenband forgot about that when he suggested that he might send the famous face to jail for a long time. Word leaked back to him, and he promptly fled the country, never to return.

Surely, his foreign citizenship should have been taken into account when the judge made that decision.? Well, people live and learn, and flight risk is carefully considered these days. Redditors seem convinced that he’s probably the biggest celeb to get away with an unforgivable crime. What are your thoughts? Sound off in the comments below.

Be sure to catch up on everything happening with celebrity crime. Come back here often for more Celeb news and updates.