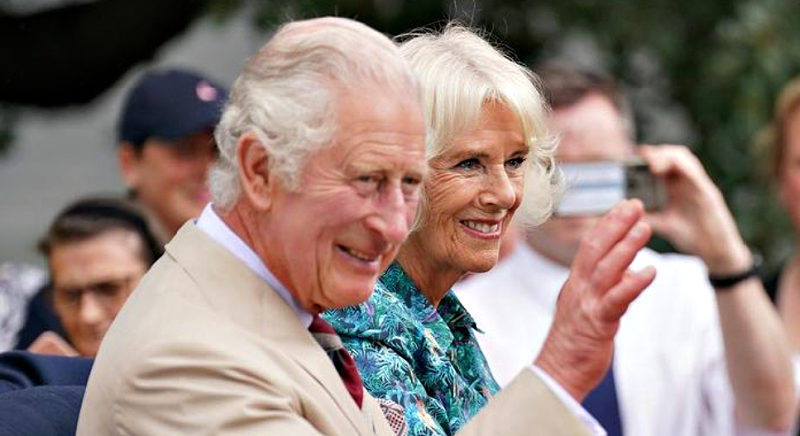 Prince Charles fans might be happy to have something other to discuss than his son, Prince Harry. While the Duke and Duchess of Sussex make the headlines repeatedly, the rest of the royal family still exists. And this week, news leaked that the future King once disclosed what he thinks about The Crow. Or at least, about the way Netflix portrayed him.

Prince Charles Did Not Break Protocol About The Crown

While Harry and Meghan seem to break almost every protocol in the royal book, his dad doesn’t do that too often. After all, he is confirmed to be the next King of England. These days, his wife, Camilla Parker-Bowles gets kudos for being classy: something that rarely happened when Lady Diana Spencer was married to the future monarch. However, fans of the family generally grow tired of bad news about Prince Harry. So, they enjoy seeing something positive come out of “The Firm.”

Recently, the news arrived that Netflix would extend  Season 6 of The Crown. Now, it includes the marriage of Prince Charles to Camilla. Some folks claim that they know what the Royal Family thinks of the way the TV show portrays them. But, until a recent leak emerged, nobody knew what the Prince of Wales thought about it. News revealed this week, indicates that he didn’t leak it to the media.  However, someone else mentioned something he purportedly said.

Who Leaked What Prince Charles Said About The Crown On Netflix?

The Daily Mail, UK carried a report about the leak, and according to the outlet, “Scottish Labour leader Anas Sarwar” dished the tea. Additionally, the outlet mentioned that “Normal protocol is that politicians should not disclose what royals say to them.” Apparently, when the royal spoke with the politician back in October of 2021, he let his thoughts about Netflix slip out.  And, it should have stayed right there in a private conversation.

Even Anas Sarwar knows he overstepped the mark. At the Gilded Balloon, he reportedly told the audience, ‘I’m going to be in so much trouble for this because I don’t think you are meant to tell private conversations!”

When Prince Charles met up with the politician, he allegedly said, “Hello, nice to meet you all. I’m nowhere near how they portray me on Netflix.” So, he didn’t hate the character, it seems, but he’s clearly not happy with the way they portrayed him incorrectly. Does it keep him awake at night? Actually, it’s hardly likely, given that he has seen so much of himself in the media over the years.

Prince Charles in the Crown was played by Josh O’Connor and in Season 4, he got kudos for his “flawless” performance. While he had large ears, which are prominent on the King-in-Waiting, it seems that the rest of his acting relied on a bit of fiction. However, it should be noted that it is not a documentary as such, but a historical drama.