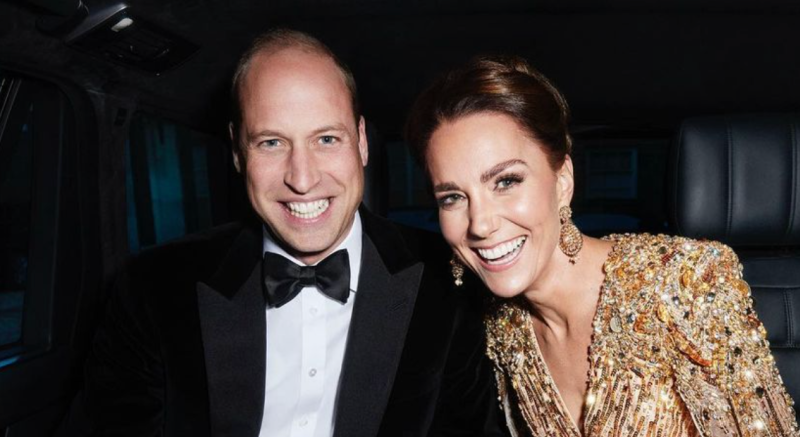 Prince William responded after the US Department of Justice released a statement about the conviction of Moazu Kromah. The  Liberian, who was arrested in Uganda is part of a big wildlife body parts syndicate. They planned on trafficking rhino horns and elephant tusks amounting to millions of dollars in value. Well, Moazu will serve 63 months in a prison in the USA, and the Prince is celebrating the news.

Prince William And United For Wildlife

Like their dad, Prince Charles, both of his sons support wildlife efforts in Africa. In fact, Prince Harry went over there a few times and worked with the anti-poaching effort. Really, it’s hard and dangerous work, and often the people who fight for the survival of the big five lose their lives. In a way, it seems a pity that Meghan Markle and her husband chose the celeb life in the USA instead of focusing more on African conservation.

Certainly, many critics of the couple would probably appreciate it more than controversial books, UK trips, and charity events.  Prince William founded United For Wildlife along with The Royal Foundation back in 2014. Realizing how the killing of animals becomes such a massively profitable criminal enterprise, he believes that international cooperation at many levels can help to prevent it.

Back in June of 2019, the Justice Department issued a statement about an “African Criminal Enterprise Charged With Large-Scale Trafficking Of Rhinoceros Horns And Elephant Ivory And Heroin Distribution.” The group of people involved included others from diverse African countries. And, the “Fish and Wildlife Service” along with “the DEA” helped to stop their profitable racketeering at expense of the lives of rhinos and elephants.

When the news arrived that Moazu Kroman was sentenced, Prince William put out a statement. Shared by Cameron Walker on Twitter, the statement got some good responses. In his statement, the royal conservationist mentioned that the conviction and sentencing send “the strongest possible message that together we can defeat the illegal wildlife trade.”

He also described it as a “significant victory and a landmark case.”  Lots of people worked together to make it happen. If you don’t know, what starts out as a problem of trying to win the elephant and rhino war on the ground, ends up with many tentacles. In fact, government rangers and NGOs can’t do everything, so international law enforcement agencies help a lot. Most horns and tusks end up being trafficked out of Africa to other countries across the world.

Praise For The International Efforts

People involved in the conservation of Africa’s wildlife love that Prince William backs such important work. Others who simply follow the royal family also approved. @wonderingwand commented, “PW’s work with United4Wildlife + Tusk gets things done.” They also noted, “We’ve come a long way since Prince William first raised the issue of banning the ivory trade directly with President Xi in 2015.”

Another person noted that it seems like excellent progress. After all, the royal patron worked towards this goal for a long time now.